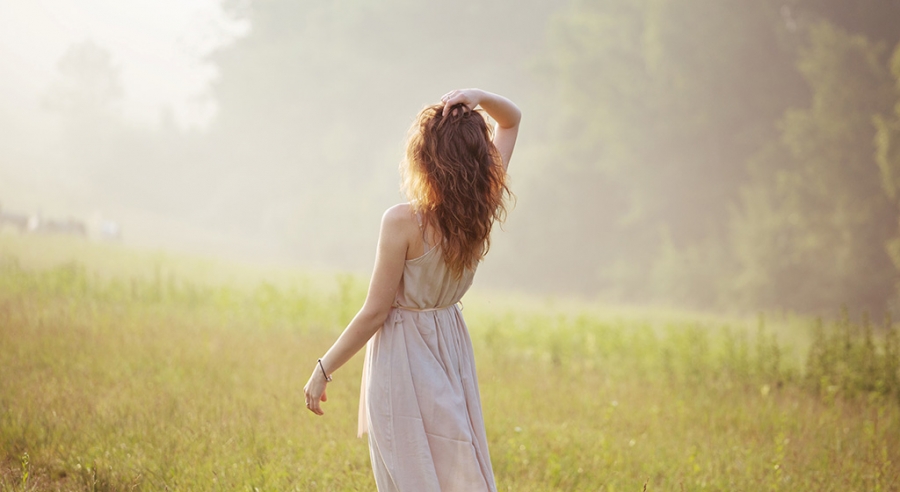 And set yourself free

Why is it that we ignore the truth? Or even hide from it? You had an inkling that person wasn’t who they appeared to be, but you got involved anyway … and now you feel stuck trying to get out of the relationship.

You knew instinctively it was not the right time to make that big purchase, but you wanted it, so you got it. Now you’re stuck with the bill, and it’s causing problems. You didn’t want to take on that project. In fact, your stomach turned when you were asked to do it, but your people-pleasing personality led you to say yes, and now you’re stuck, resentful, and completely overwhelmed! You knew that wasn’t the right career path for you, but out of fear or insecurity or bowing to what others might think, you chose it anyway. To be clear, I don’t say any of this to beat you up. I say it so we can start this journey in a place of honesty.

The first step to getting unstuck is a simple one: Tell yourself the truth and behave based on that truth. It is easier said than done. Telling the truth and acting on it ruffles people’s feathers. It may make you quite unpopular. It will make you uncomfortable at times. But nothing gets people stuck more than ignoring that still, small voice that persistently speaks — if only we will listen. Telling yourself the truth is a simple act, but one of the most courageous. It will set you free and on a path to a life that is absolutely unstoppable. So as we start on this journey, I believe God is asking you first to be truthful. Answer some simple but bold questions:

PREV PAGE 1/2 NEXT PAGE »
More in this category: « Is it the Key to a Happy, Successful Life? Big Girls DO Cry »
back to top