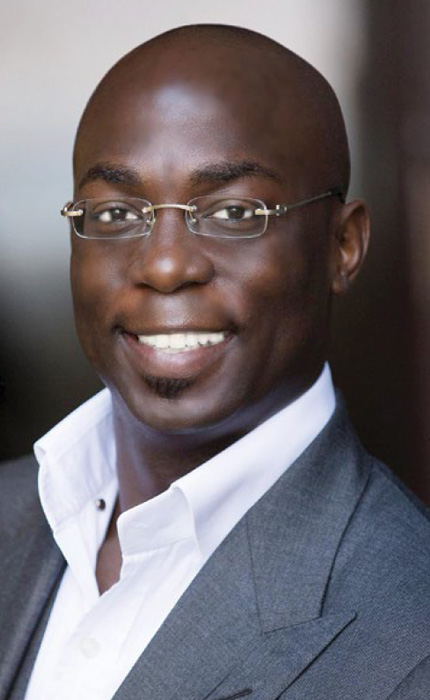 Moody’s new release teaches readers how to improve their relationships with themselves — by taking an honest look in the mirror. As a follow-up to The People Factor, his popular 2014 book, The I-Factor puts an end to the blame game, and it urges readers to accept responsibility for their success. “I have heard people blame their problems and shortcomings on everything from their parents to their children to the government to race, age, or gender,” Moody said. “When disappointments or troubles happen to Christians, they often blame the enemy, making comments such as, ‘The devil is trying to steal my destiny!’ or ‘I’m under attack from the enemy! He’s hindering my success!’ While I am quick to affirm the reality of spiritual warfare, I also think spiritual warfare is cited as the reason for many things that have absolutely nothing to do with the spiritual realm.

“The I-Factor ultimately determines whether we will help ourselves or hinder ourselves as we go through life,” Moody explains. “People with weak, negative I-Factors become their own worst enemies, while people with healthier, positive I-Factors end up being their own best friends. 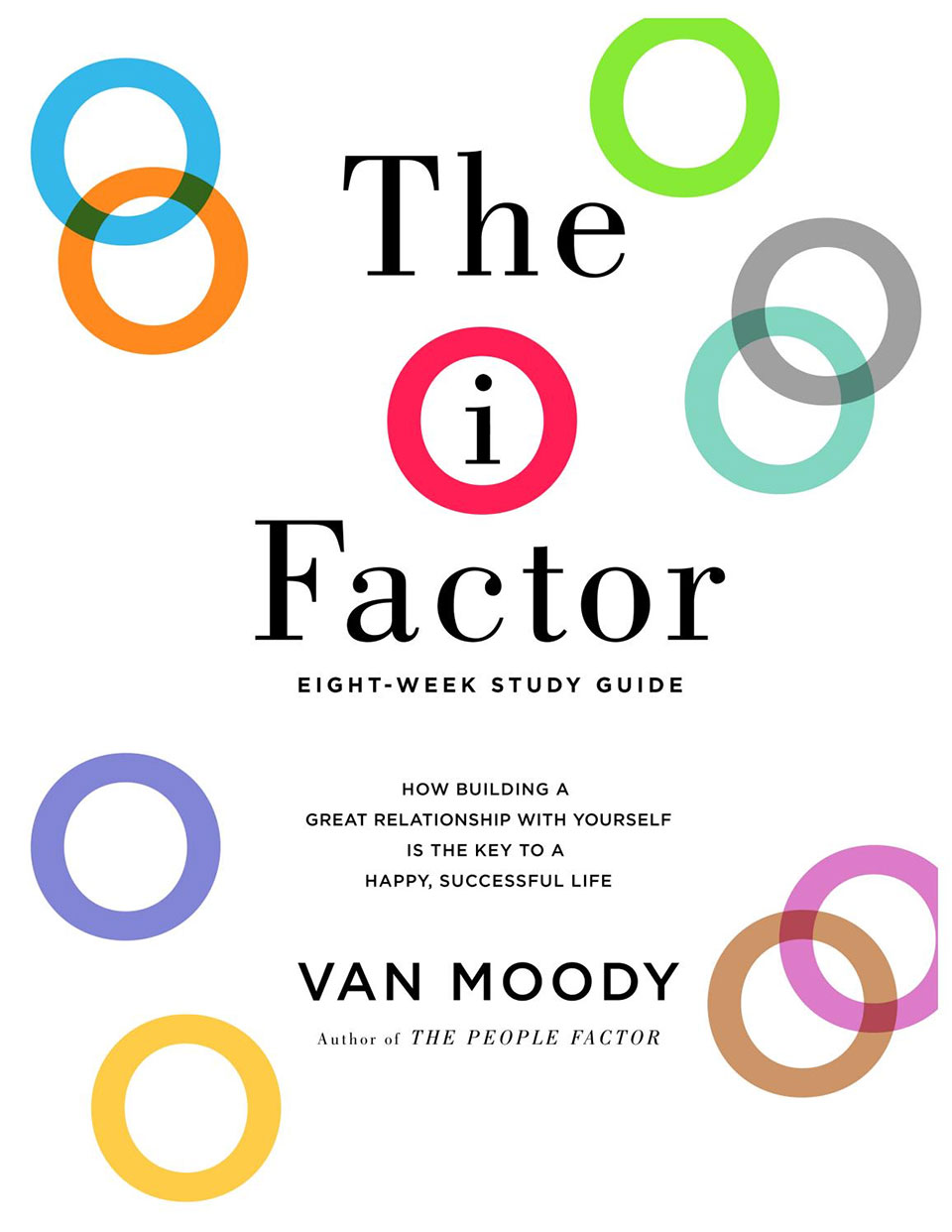 Van Moody’s résumé speaks for itself. He serves on the board of Joel Osteen’s Champions Network; he’s a member of Dr. Oz’s Core Team; and he’s an associate trainer in Japan for John Maxwell’s EQUIP leadership organization. If those affiliations weren’t enough, his latest book, The I-Factor, adds another notch on his already impressive belt.

More in this category: « Do You Want to Make it Better Tell Yourself The Truth »
back to top