What it means to be a helper 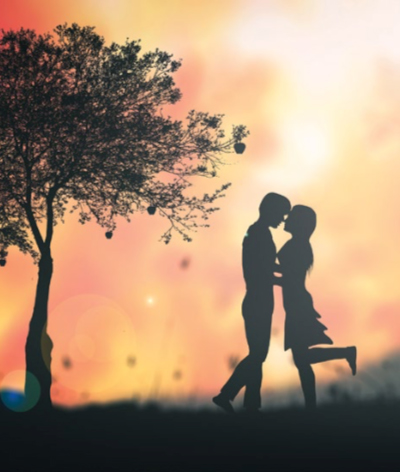 “In the begInnIng God created the heavens and the earth” (Genesis 1:1, New International Version). He said, “Let there be _________,” and it was so (Genesis 1:3, 6, 9, 14, 20, New International Version). God hung the sun and moon. He separated the dry ground from the seas. He filled the world with vegetation and wildlife. Then, on the sixth day, God decided to do something extra special.

“Let us make man in our own image, in our likeness, and let them rule over the fish of the sea and the birds of the air, over the livestock, over all the earth, and over all the creatures that move along the ground” (Genesis 1:26, New International Version). After each of the first five days, God said, “It is good.”

God concluded the first week with the words: “God saw all that He had made, and it was very good” (Genesis 1:31, New International Version). With the woman’s debut, what was “good” became “very good.”

God Created an “Ezer”
Who is this woman, and why was she created? The Bible tells us she was meant to be Adam’s helper. Each Bible translation uses a different combination of words to say, “The Lord God said, ‘It isn’t good for man to be alone. I will make a companion for him, a helper suited to his needs’” (Genesis 2:18, The Living Bible). However, each version has the word “helper” as a common thread (“help meet” — King James Version).

This simple word, “helper,” has caused much misunderstanding about a woman’s worth throughout history. Some women may dislike the thought of being a mere “helper” — but the Bible shows us that “helper” holds a place of great honor. The Hebrew word used to describe the woman is “ezer.” It comes from the Hebrew word used to describe God and the Holy Spirit, “azar.” Both mean “helper” or “one who comes alongside to aid or assist.”

PREV PAGE 1/2 NEXT PAGE »
More in this category: « Is It Time to Heal? Everything Happens for a Reason »
back to top