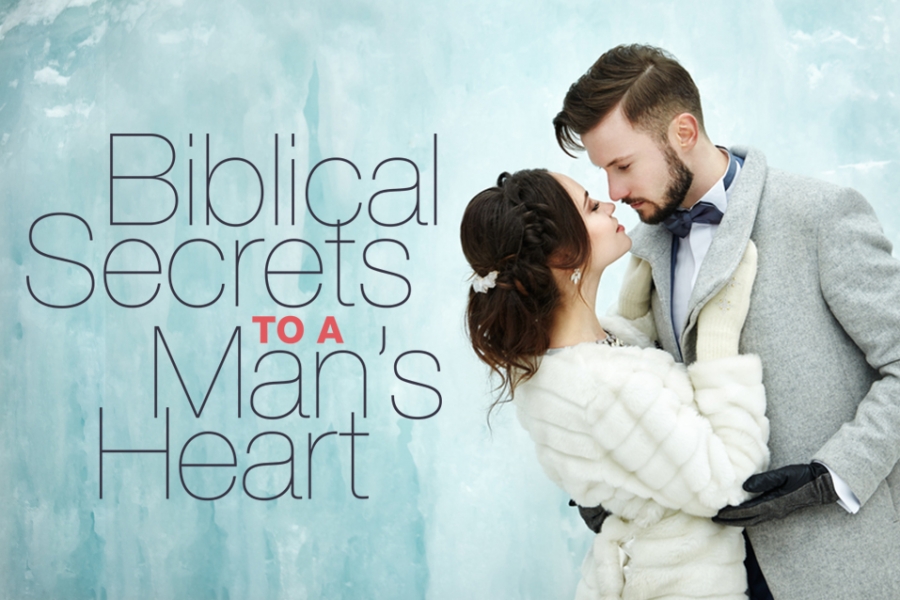 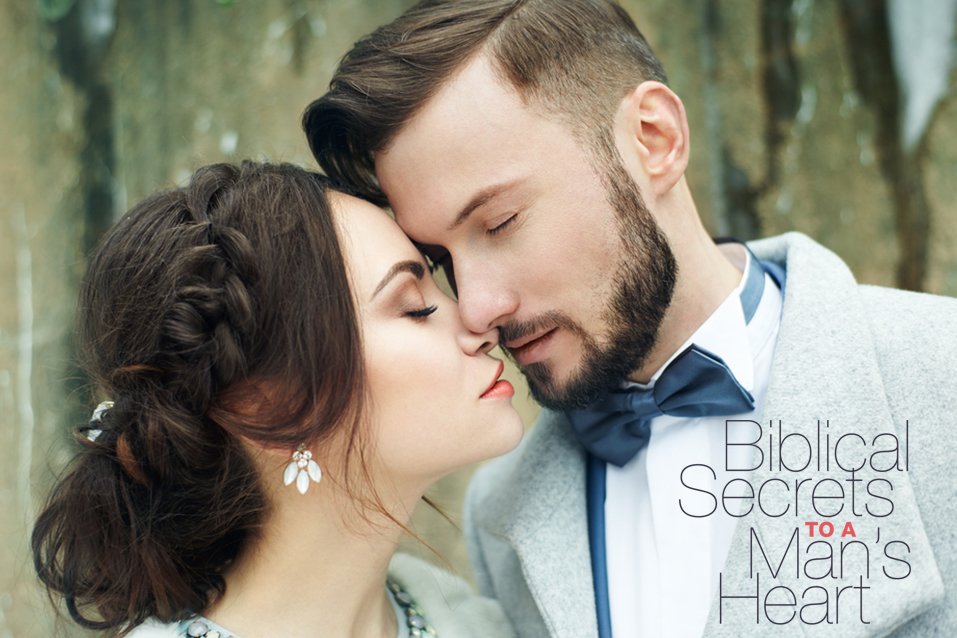 A woman who doesn’t know her power is destined to misuse it. The world has seized Satan’s strategy to distract women from the truth of their significance. But here’s the truth: God created us to be powerful. Take a look around you. Every person on the face of the earth arrived through the womb of a woman. Even Jesus did! In God’s economy, women are essential. We’ve been assigned to keep God’s plan moving forward. The Power of Knowing helps us to be confident in our strength. When we “know” our worth, we become less likely to be ruled by insecurities. Nagging, complaining, manipulation, and pouting aren’t the tools of a “knowing” woman. When a woman taps into the Power of Knowing, she draws her man closer — with her love, kindness, peace, support, and gentleness.

A man longs to be his woman’s hero. He wants to protect and provide for her. But he needs your trust and commitment through all the twists and turns of life. The trust in your eyes encourages him. Your quiet assurances spur him on to achieve greatness. What you say can make or break him. What if Sarah had said no when Abraham announced they were moving? What if she refused to cooperate with him as they traveled? The woman in a man’s life must know that she is a “destiny” partner. Her relationship isn’t a personal achievement, but an assignment meant to bring glory to God. As a wife honors her spouse, her husband is further empowered to be the man God created him to be. Submission isn’t an act of weakness; it’s an act of power. The impact is so strong that it leads a man to cleave (unite closely) to his wife.

A woman who has a heart to serve always gets a man’s attention. Though a man appears to be strong and in control, he’s still quite vulnerable. It takes a lot for him to trust a woman and release himself into her care. He depends on her for encouragement, well-being, and support. Today, “taking care of a man” is a lost art. The more a wife seeks to serve her husband, the more her husband seeks to cover his wife. Her care of him creates a deepened sense of responsibility for him to take good care of her — and not just financially, but also emotionally, physically, and spiritually. Yes, times have changed, but men’s hopes remain the same. A woman in love wants to nurture her mate. And as she serves him, she’ll be rewarded and called blessed.