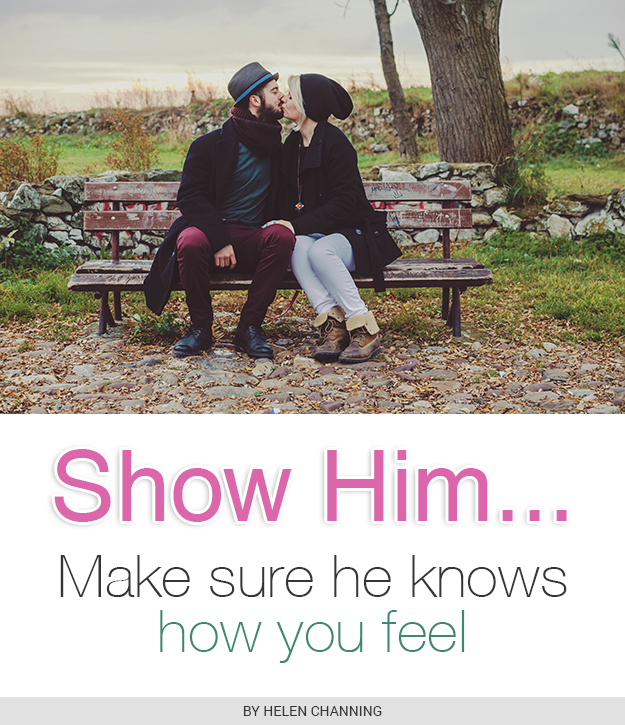 IT WAS A FRIDAY NIGHT, much like any other night during our third year of marriage. The light from the kitchen spilled into our family room as we watched yet another action movie (in which a good guy fought valiantly against a bad guy and won … surprise!). My husband and I had hardly talked before we sat down on separate couches. We watched the movie in silence.       But my mind was racing. I wondered, “Are things supposed to be this dull already? Isn’t there more to look forward to on a Friday night than gore and guns? What happened to the romance?!”       It seemed like yesterday that we met at a friend’s wedding; back then, the spark was natural and effortless. I hardly even remember the wedding or the weeks that followed it — it never mattered where we went or what we did. Just having his attention thrilled me.       I didn’t feel like I had his attention that night, as we munched handful after handful of popcorn. I could’ve left the house in a flurry and headed out for a weekend getaway — and he still wouldn’t have noticed.       We had the occasional spat, but who doesn’t? We still enjoyed each other’s company. We were still in love. What was missing? Without any luck, I spent a week trying to figure it out.       Then, after a particularly rough day at work, I found myself craving his embrace more than ever. So, I waited on our front porch for him to come home. By the time his headlights rounded the corner, it had begun to sprinkle lightly, but I still waited to walk in with him. As he opened his car door, I suddenly saw the man who had once nervously asked me to dance the Chicken Dance with him. He was glowing.

PREV PAGE 1/2 NEXT PAGE »
More in this category: « Add Sizzle to Your Marriage 10 Ways to Reduce Marital Conflict »
back to top