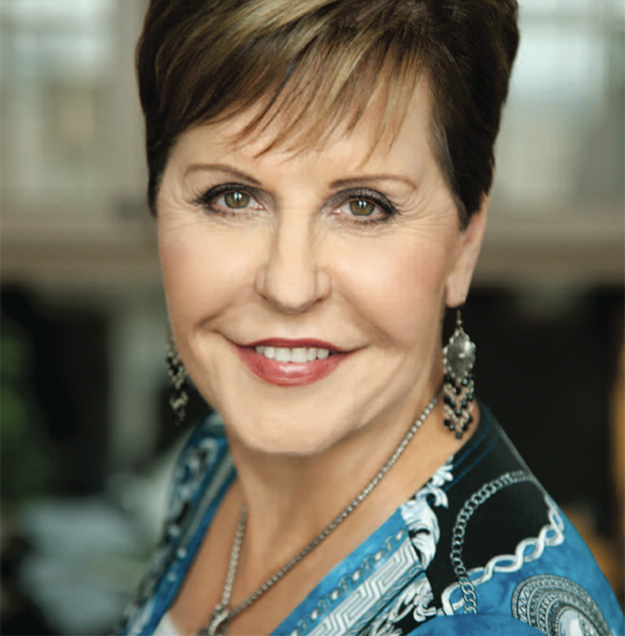 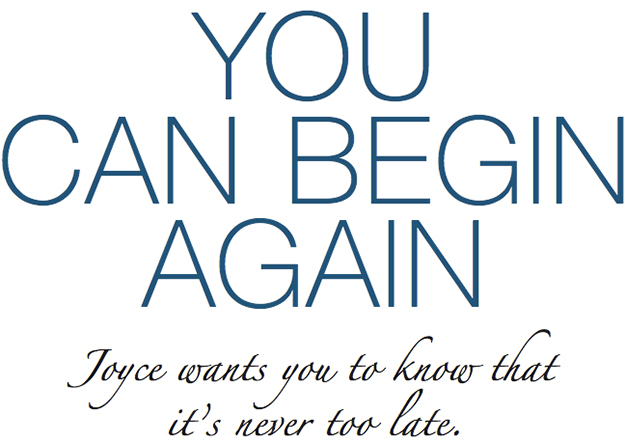 AT 70 YEARS OLD, Joyce Meyer is not only the most influential woman in ministry – she’s the most influential person. Her television and radio broadcast, Enjoying Everyday Life, reaches two-thirds of the world, and her global ministry feeds over 70,000 children daily. With approximately 750 employees, 9 international offices, over 100 books published, more than a dozen yearly conferences, roughly 7 million social media followers, and a potential broadcast audience of 4.5 billion, Joyce has raised the bar for modern-day ministry.

By now, most of us know Joyce Meyer’s story: As a child, she was emotionally, verbally, and sexually abused by her father. “The sexual abuse started when I was very young, and when [my father] decided I was mature enough, he took things even further. From this point (until I was eighteen), he raped me at least once a week,” the best- selling author revealed in an online blog. Then, Joyce married the first man who took interest in her. That emotionally abusive and infidelity-ridden relationship ended in divorce.

But God had a plan. If I were to choose a Scripture to describe Joyce’s life, I would choose Genesis 50:20: “You planned to harm me. But God planned it for good. He planned to do what is now being done. He wanted to save many lives” (New International Reader’s Version).

PREV PAGE 1/4 NEXT PAGE »
More in this category: « Patti LaBelle Willie and Korie Robertson »
back to top