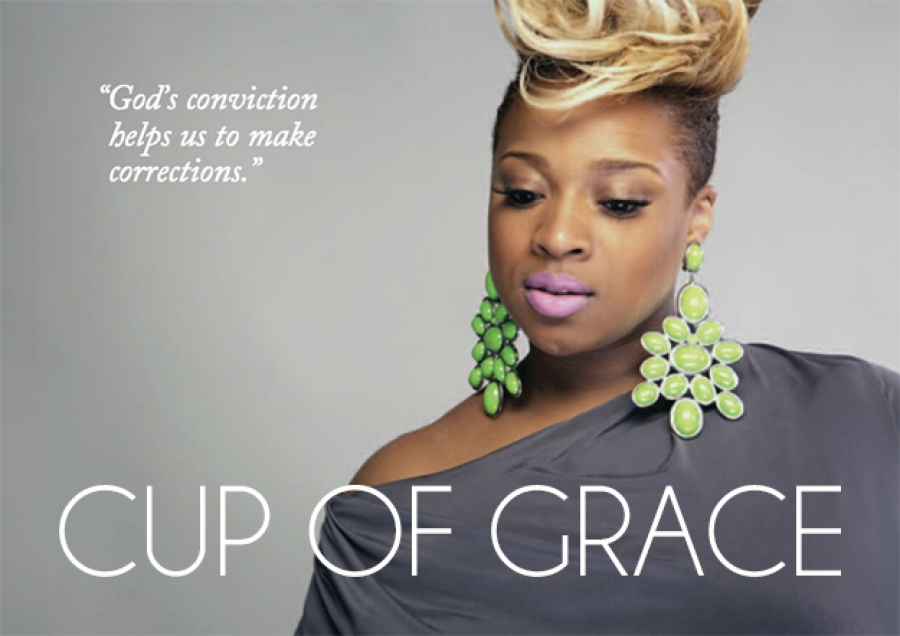 AT 26 YEARS OLD, Kierra “KiKi” Sheard’s wisdom might surprise you. But, then again, the Stellar Award-winning artist and songwriter comes from a legendary lineage of gospel music artists. Her mother, Karen Clark Sheard, is the youngest member of The Clark Sisters. Her grandmother, Dr. Mattie Moss Clark, was a renowned gospel musician and choral director. Plus, at age 6, Kierra began singing in her church’s choir, which was pastored by her father (Bishop J. Drew Sheard). So, it’s not entirely surprising that Kierra drops nuggets of wisdom with relative ease.

Despite her family’s influence, Kierra credits personal battles as her greatest teacher. “I’ve struggled with issues that many people in my generation face. I was at a place where I kept falling – over and over again – in the same areas. I struggled with getting caught up in the wrong relationships, abstaining from [premarital] sex, and making bad decisions. But the Lord taught me how to accept His grace,” Kierra shares.

Grace is the central theme in Kierra’s fifth solo recording, Graceland (released by Karew Records). “In this album, I let people into my secrets. I share how my sin allowed guilt to tear me up inside. [However], I’ve learned the difference between conviction and condemnation,” Kierra says. “Conviction comes from the Lord. It’s the little voice that nudges at our spirit and says, ‘Hey, that’s not what you’re supposed to do.’ Condemnation is different. It comes from the enemy [the devil]. It’s the voice that makes us beat ourselves up. It doesn’t allow us to forgive ourselves. But God doesn’t make us feel guilty. As our Father, He guides us and shows us what’s right, and what’s wrong. God’s conviction helps us to make corrections, and it extends His grace,” Kierra further explains. 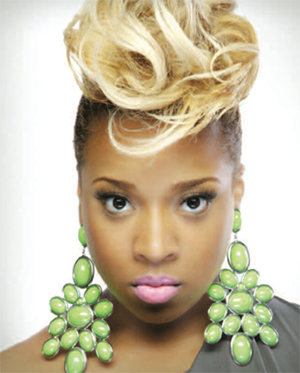 Although Graceland emphasizes the refreshing power of God’s grace, Kierra wants listeners to understand this: “Grace isn’t an excuse to keep sinning. It’s a free gift that the Lord gives us [to bounce back], no matter how badly we fail. But a lot of people use grace as an excuse. They say, ‘I’m human. God loves me for who I am’ – like that’s an excuse to keep sinning. Yes, God loves us for who we are, but He wants us to fix what’s wrong.”

Graceland helps people respond differently to their sin. Instead of running away from God with fear and shame, it encourages listeners to run to God with a sincere heart. This is the crux of Romans 8:15: “We should not be like cringing, fearful slaves, but we should behave like God’s very own children, adopted into the bosom of His family, and calling to Him, ‘Father, Father’ (Living Bible).”

“If people only get one thing from this album, I want them to understand the difference between religion and relationship,” Kierra urges. “There are thousands of religions around the world, but [as Christians] we get to know our God personally. Christianity isn’t about following rules. It’s about following the Lord, and walking side-by-side with Him. It’s about having a personal relationship with a Father who helps us grow along the way.”

More in this category: « Forgiveness After a Miscarriage »
back to top