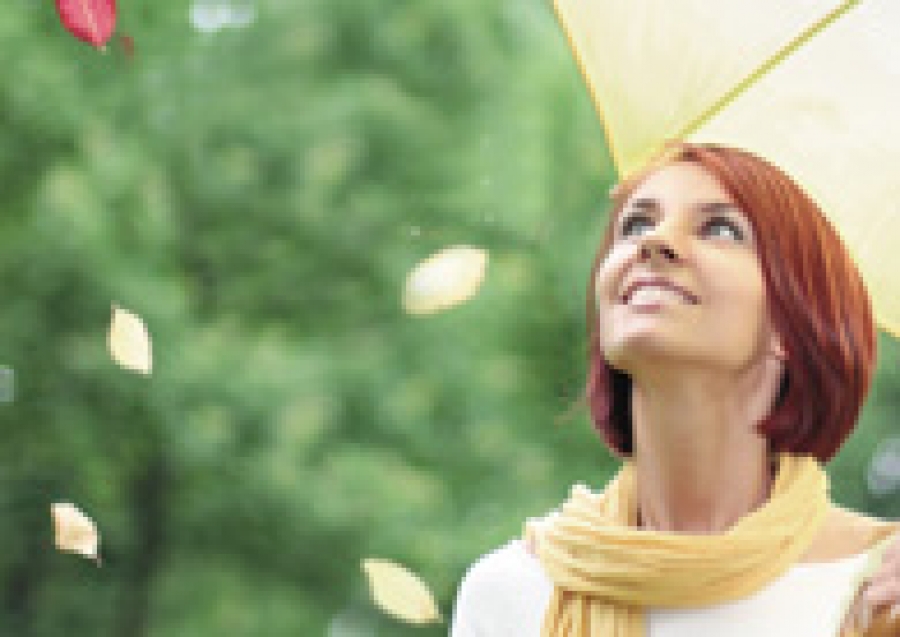 SOME PEOPLE THINK they must do “whatever it takes” to reconcile a broken relationship. But that isn’t true. Not too long after I got married, I began to have challenges with a friend. She was constantly competing with me. I hated it. When we shopped together, she would point to the ugliest outfit and say, “Oh, that looks just like you.” Then she would point to an adorable outfit and add, “And that one looks just like me.” There were other comparisons that made my life miserable. The tension reached a breaking point after my children were born. It was one thing to put me down, but don’t touch my babies! Finally, I withdrew completely from the friendship. I felt she had crossed the line.

Then one day, while listening to the radio, I heard a pastor preach on forgiveness. My conscience was pricked. The woman I “fell out with” immediately came to mind. The pastor said that I needed to do “whatever it took” to have the relationship restored. Ugh! But that past relationship had been so unhealthy. Nevertheless, I wanted to please the Lord. So I made a call to the woman, and apologized for my part in the failed friendship. She asked if we could get together with our husbands, and renew the social interaction. I said yes, and we agreed to go to dinner. I was hopeful about the restoration and willing to do “whatever it took,” but I soon realized that it was impossible.

My husband and I picked the couple up in our car, and we all headed out to dinner. It wasn’t long before the insults began to fly at me. I held my peace – after all, I vowed to do “whatever it took.” The evening was miserable. I took the blame for everything that had gone wrong in the friendship, as well as some extra blame for other things that had gone wrong in her life. It was grueling. Arriving home, my husband said to me, “I don’t think you should try so hard to renew that relationship. I don’t think it’s healthy.” I explained to him what I heard the preacher say on the radio, and how I wanted to sincerely forgive. But I misunderstood the meaning of forgiveness. 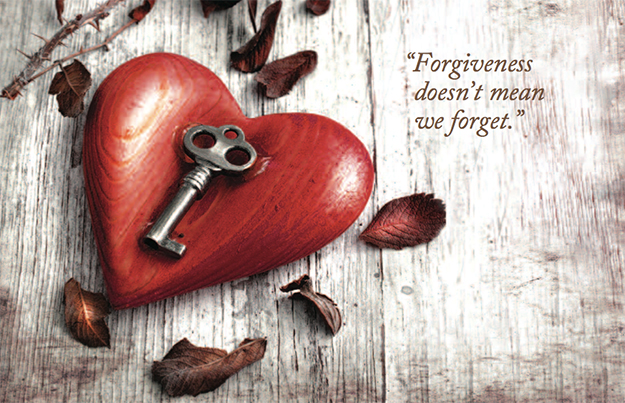 Another Example
A woman named Patty was overjoyed to hear that her brother became a Christian. Yet, she held some reservations about him. She still remembered him groping her body, and robbing her innocence. As a result, she didn’t want him around her children. Did that mean Patty still held a grudge?

Was she refusing to forgive? One day she felt compelled to call her brother. She began the conversation with small talk about their mom, dad, and mutual friends. Midway through the conversation, Patty blurted out, “I forgive you for robbing me of my innocence. I forgive you for molesting me when I was a child.” Her brother was silent. Patty waited, her hands shaking as she held the receiver to her ears. Then she heard it – the muffled sound of crying. Her brother was weeping. “I am so sorry,” he cried. “Thank you for forgiving me.” In that moment, Patty felt a great weight lifted. She had not forgotten the offense, nor would she ever, but it no longer held power over her. It no longer defined who she was. She was free.

What Forgiveness Really Means
Forgiveness doesn’t mean we do “whatever it takes” to restore a relationship. It means we “cancel a debt.” It doesn’t mean we endure abuse, insults, or unhealthy relationships. We can forgive people without including them in our day-to-day lives. We can erase what people “owe” us, without exposing ourselves to danger.

Moreover, forgiveness doesn’t mean we forget. Sometimes it’s important to remember things, so we can avoid future pain. In Hebrews 8:12, God said, “I will forgive them for the wicked things they did, and I will not remember their sins anymore” (New Century Version). But that doesn’t mean God forgets. How can an all- knowing, all-powerful God forget? It means, He promises to drop the charges against us on Judgment Day. Likewise, when we forgive people, we drop their charges from our hearts. We stop rehearsing their offenses in our minds. We stop reminding them of what they owe us. We stop wishing we could “get them back” for what they’ve done. But it doesn’t mean we stop protecting ourselves and our families.

More in this category: « Lost & Found Cup of Grace »
back to top