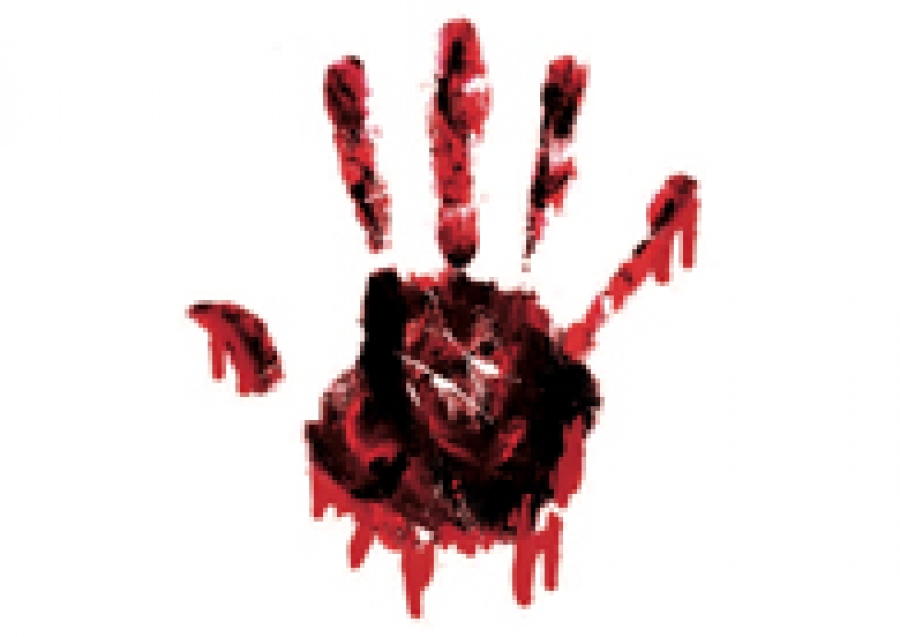 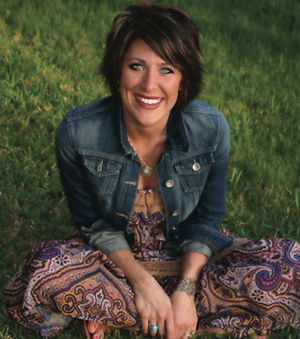 WHEN BIBLE TEACHER Kasey Van Norman swallowed a bottle of prescription drugs, death seemed to be her best option. Her life was comprised of a series of difficulties that included being raped at the age of 15, self- mutilation (cutting), an eating disorder, and a strained relationship with her father. “The weight of my past was taking its toll,” says Kasey. “I had so much shame, emptiness, and insecurity. I could count on one hand how many times I heard my father say, ‘I love you.’ I never knew if he really loved me. I mention this because a girl’s first sense of validation should come from her father. If it doesn’t, she is likely to search for it (for the rest of her life) in the arms of various men. And that’s what happened to me.”

As Kasey considered taking her life, nothing from her past could compare to her marital infidelity. Her overwhelming depression took her into the arms of a man who wasn’t her husband. “The worst part was that I was a Christian — but a very broken one,” Kasey shares.

When Kasey’s husband, Justin, learned about the on-going affair, things hit rock bottom. “I wish I could say that I brought my infidelity to light, but that’s not what happened,” Kasey states with transparency. “Phone records were found. That was the lowest point in my life, and my deepest regret. God doesn’t allow His children to sin successfully. He’s patient with us, but eventually He’s going to bring our sin to light. My sin was destroying me from the inside-out. I was running a fever. I had lost so much weight. I was sickly (physically and spiritually). My sin began to take a physical toll on my body. My husband offered me forgiveness, but I didn’t accept it. You see, it’s one thing to forgive people, but it’s much more difficult to forgive yourself. I couldn’t forgive myself, so I tried to take my life.”

After her suicide attempt, Kasey sensed God pulling her out of her darkness. “I should be dead, but God spared my life. At that point, I had to lean heavily on the Lord. To be honest, I believed that God was the only person who could still love me,” Kasey confesses. “There was a lot of wreckage to clean up. The consequences of my sin were unimaginable.”

As the Lord strengthened Kasey and reassembled the broken pieces of her marriage, her other relationships were falling apart. People from her church and Bible study were cruel. They would give her judgmental looks, and heartlessly remind her of her sin. “I felt so unloved,” Kasey says while holding back tears. “I can’t tell you how painful it was. People called, mailed letters, and sent emails just to tell me how wretched I was. At that low moment, it felt like more than I could handle. Even though I had faced my sin and walked away from it, I still had to face the cruel opinions of people.”

“People called, mailed letters, and sent emails
just to tell me how wretched I was.”
~Kasey Van Norman

While Kasey’s community, friends, and so-called “brethren-in-Christ” alienated her, God offered His love and redemption. “I came to a point where I had to accept God’s healing. I had to accept that everything about me –– even my mistakes –– belonged to the Lord. He wasn’t finished with me yet. Even today, people reject me because of my past –– but God keeps reminding me, ‘Kasey, My grace is all you need.’ As the Lord strengthened me, I had to learn how to drown out the opinions of people. I’m finally at a point where I’m moving forward with the call on my life, despite what people think of me. We must always remember that people cannot carry us. That’s God’s job. We are all a mess without the Lord. Not one of us is perfect. And, when we are able to accept God’s redemptive grace, God can use our story. I know that’s true because He’s using mine,” Kasey states.

No matter what people thought or said, God cast the deciding vote on Kasey’s destiny. Today, she is a powerful Bible teacher and President of Kasey Van Norman Ministries in College Station, Texas. Through her “no-holds-barred” approach, God uses Kasey to minister His redemption to a hurting world. In her series Named by God (which includes a book, Bible study workbook, and small group curriculum DVD), Kasey shares God's infinite grace and compassion –– guiding Believers into a deeper relationship with Christ. “I’m the world’s most unlikely Bible teacher,” Kasey chuckles. “But, God is using me to free people who are prisoners of their past.”

More in this category: « What Are You Afraid Of? Healing from Domestic Violence »
back to top