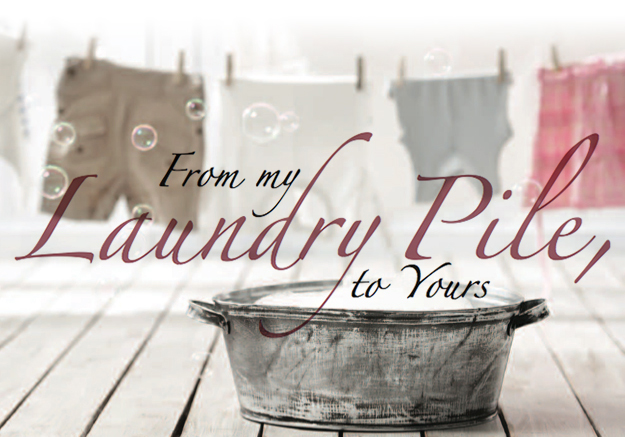 ONE EVENING BEFORE DINNER, my husband casually said something that hurt my feelings. After thinking about it for a little while, I brought it to his attention. I was prepared for an argument, and even began to think of responses that could defend my point. But, as soon as I mentioned the issue, he immediately apologized. Just like that! The matter was settled, and the spat was avoided.

“I’m sorry” is a powerful phrase. It can heal wounds, de- escalate a quarrel, draw people closer, and change lives. Just think about it. Everyone – including the angriest and most hurt – wants to feel respected and understood. And that’s what a sincere “I’m sorry” gives them. Minister Norman Vincent Peale (author of The Power of Positive Thinking) stated, "A true apology is more than just acknowledgment of a mistake. It is recognition that something you have said or done has damaged a relationship – and that you care enough about the relationship to want it repaired and restored."

Saying “sorry” doesn’t necessarily mean that you’re wrong, and the other person is right. It means that you acknowledge your role in the dispute (no matter how large or small). It indicates that you value the other person more than your “right to be right.” Essentially, a genuine apology opens the door to positive communication. 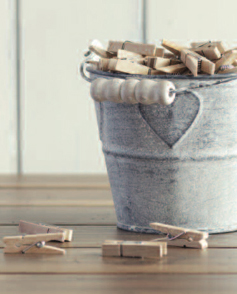 I know it’s tough to apologize, especially when you feel like the other person owes you an apology. But Hebrews 12:14 instructs us to “pursue peace with everyone” (The Voice). That entails feeding our relationships, rather than nursing our egos. In fact, our egos can perpetuate clashes even with our children. Let’s be honest: As parents, we want to be right. We don’t want our children to know that we make mistakes, and are (occasionally) wrong. But a lot of that is rooted in pride, and pride has a way of ruining relationships. Solomon warned, “Pride lands you flat on your face; humility prepares you for honors” (Proverbs 29:23, The Message). Apologizing can increase the trust between a parent and child. It helps kids know that their perspective is valued, and demonstrates that their parent is attempting to be fair. Perhaps even more important, apologizing teaches that saying “sorry” is a sign of strength; not weakness.

In the Bible, we are told that Ezra cried out to the Lord and apologized for his sins (Ezra 10:1). A large crowd of men, women, and children saw him, and were influenced by his actions. As a result, they began to cry out and apologize, too. This incredible example teaches that, when we do what’s right, other people might notice and follow suit. A simple apology can draw us closer to people, draw us closer to God, and change someone else’s life. Just like that!

More in this category: « Red-Hot Romance Tips – from the Bible! Save Your Marriage »
back to top