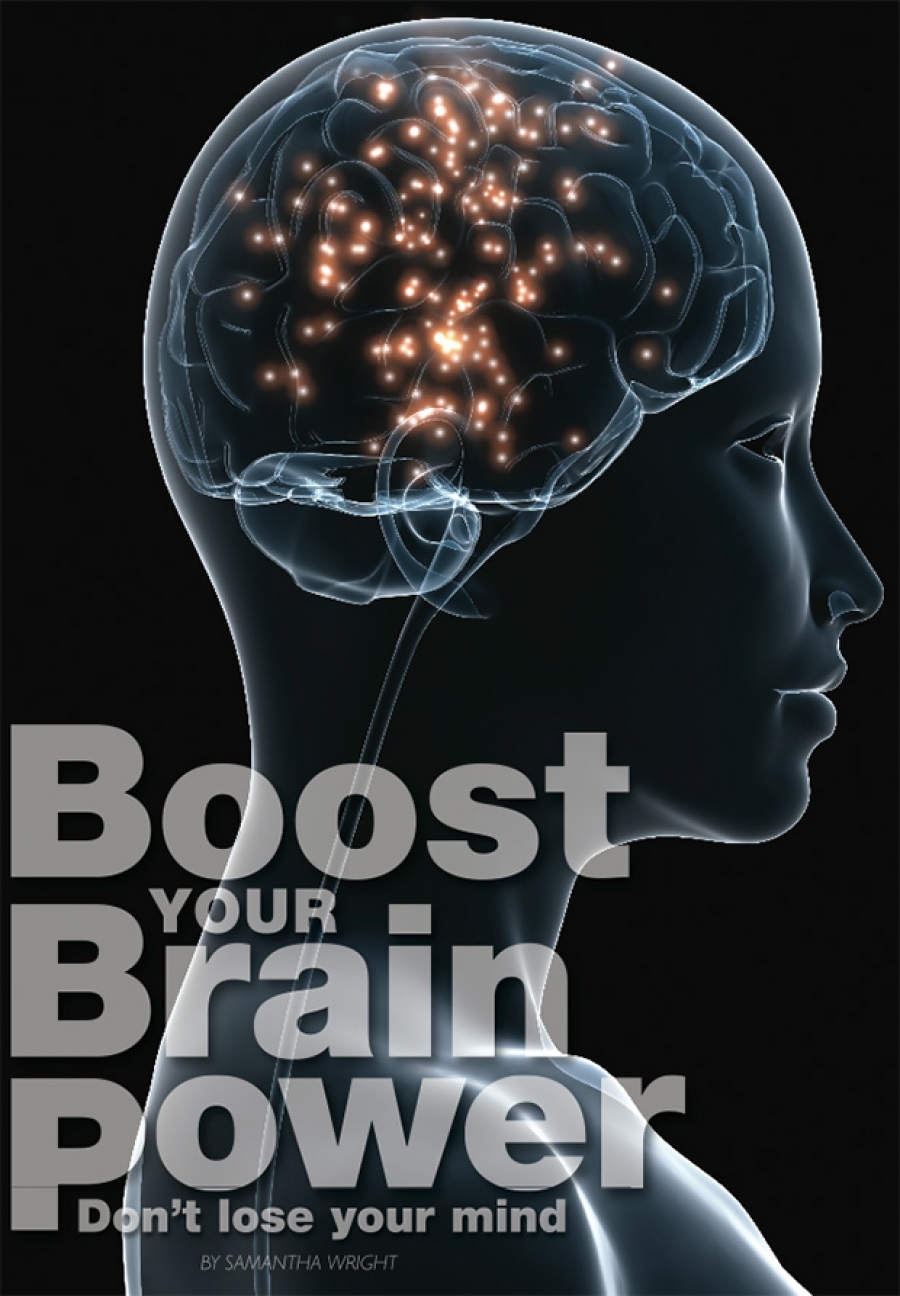 Can Alzheimer’s be prevented? That’s now the billion-dollar question. For quite some time, researchers have debated the answer. But a growing body of research supports that Alzheimer’s disease – and other types of dementia – can be prevented, slowed down, and even reversed. Today, an estimated 5.4 million Americans (3.4 million being women) are living with Alzheimer’s – a form of dementia that causes memory loss and behavioral changes. In essence: It makes you lose your mind. Although the disease disproportionately strikes people after age 65, some sufferers experience symptoms in their 50s, 40s, and even 30s. Despite these disheartening facts, living a brain-healthy lifestyle might help you beat the odds. According to Dr. Gary Small (author of The Alzheimer’s Prevention Program), dementia is not an inevitable by-product of aging. “We have the ability to influence our future brain health, and we are not all destined to experience a precipitous fall into mental fog. Science has shown that genetics (our hereditary predisposition for Alzheimer’s disease) accounts for only a part of our risk. Lifestyle choices may have an even greater impact. Therefore, we have more control than we think,” says Dr. Small. No matter your age, the following tips will help boost your brain power and stave off the onset of dementia. “It’s never too early or too late to start protecting your brain,” advises Dr. Small.

Tip #1: Learn a language.
Learning a new language has been shown to protect the brain against cognitive decline. Even late in life, learning a second language – and speaking it regularly – can delay the deterioration of key brain functions. A study co-authored by Canadian psychologist Ellen Bialystok found that bilingual people were diagnosed with Alzheimer's 4.3 years later (and reported the onset of symptoms 5.1 years later) than monolingual patients. These findings were present irrespective of a patient’s gender, education level, or occupation. “One of the reasons bilingualism has these powerful mechanisms (including protecting against early symptoms of dementia) is because it's one way to keep your brain active,” Dr. Bialystok told reporters at the American Association for the Advancement of Science in Washington, D.C. “Even if you're starting to learn a language at 40, 50, or 60, you're unlikely to become bilingual, but you are keeping your brain active. So you're contributing to cognitive reserve through very engaging and intense activity,” Dr. Bialystok continued.

Tip #2: Listen to music.
Proponents of the “Mozart Effect” believe that Wolfgang Amadeus Mozart’s music can improve concentration, reasoning, and the body’s ability to heal itself. These researchers claim that simply listening to the composer’s melodies can also increase spatial intelligence (the ability to solve problems by creating and altering mental images). But, as with many theories, the “Mozart Effect” has its share of critics. Nevertheless, it has sparked a new line of research that identifies music as a powerful memory-aid. For example, a recent study (spearheaded by Boston University neuroscientist Brandon Ally) found that Alzheimer’s patients can remember new information if it is sung to them – as opposed to when it is read to them. Plus, in a study conducted by Dr. Petr Janata and his colleagues from the University of California- Davis, it was discovered that listening to certain tunes from your past evokes memories. The research strongly suggested that making a "soundtrack of someone's life" and playing it back to them can help deflect Alzheimer’s. Music’s “recall-effect” was attributed to it being processed in the same area of the brain that forms vivid memories. Most fascinating, the memories generated by music appear to be immune to the impact of Alzheimer’s. So, use music to remember the important moments in your life. “Sisters, think about the things that are good and worthy of praise. Think about the things that are true and honorable and right and pure and beautiful and respected,” (Philippians 4:8, New Century Version).

PREV PAGE 1/2 NEXT PAGE »
More in this category: « Cancer Fighting Foods & Habits The New Bible Cure for Stress Ancient truths, natural remedies, and the latest findings for your health today »
back to top