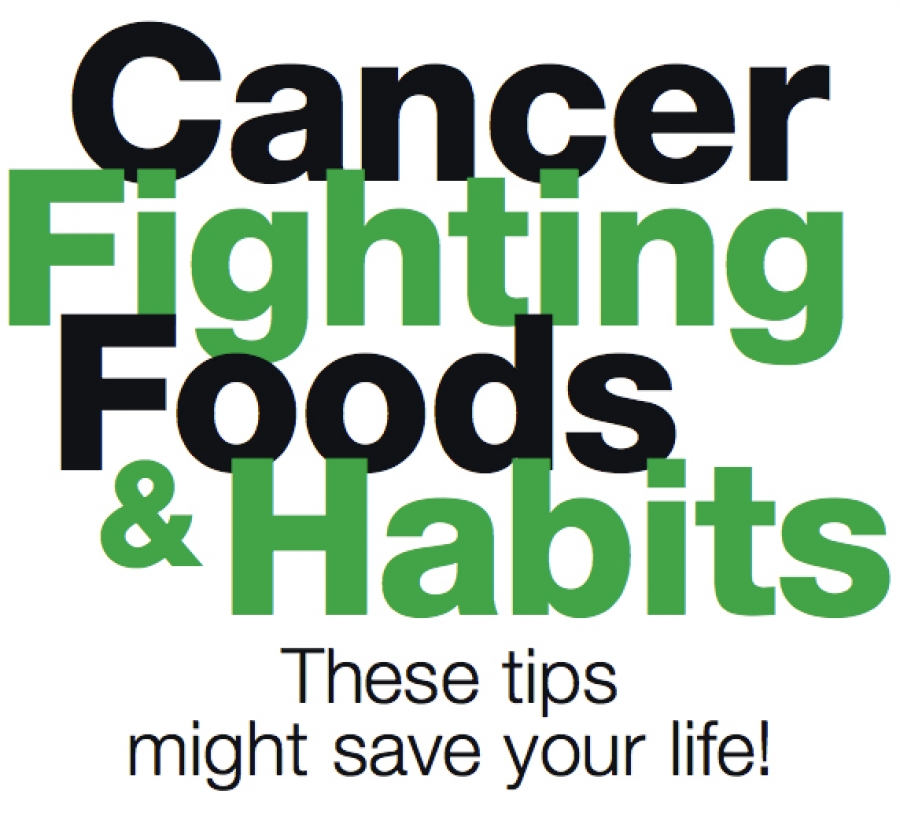 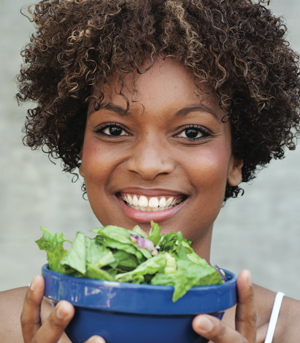 According to the American Cancer Society, half of all men and one-third of all women in the United States will develop cancer during their
lifetimes. Today, millions of people have been diagnosed with more than 100 different types of cancer.

The World Cancer Research Fund reported that the number of global cancers has increased by 20 percent in less than a decade. In addition, it is now estimated that there will be 12 million new cases a year (and that number is expected to considerably rise over the next 10 years).

Although this information is disheartening, there is good news. The risk of developing many types of cancer can be reduced by changes in a person’s lifestyle. Eating habits, weight management, tobacco use, physical activity, and radiation exposure are just a few factors that (when controlled) can ward off cancer.

Watch Your Weight
While there is still much to learn about the relationship between weight loss and cancer risk, people who are overweight should take precautions. It is estimated that one out of every five cancer-related deaths in the United States is linked to excess body weight. Additionally, too much belly fat, regardless of body weight, has been linked to an increased risk of colon, rectal, pancreatic, endometrial, and breast cancer. The link between abdominal fat and breast cancer is particularly pronounced in postmenopausal women. Extra belly fat causes your body to overproduce insulin. As a result, high amounts of insulin cause your body to produce too many cells, which can lead to cancer. Moreover, belly fat can negatively impact sex hormones, like estrogen, which may increase your chances of developing breast cancer.

Losing weight is not just good for your looks; it’s good for your health. Therefore, keep your waist as lean as possible – no matter your age. Crash diets and a few power-crunches will not suffice. In order to reduce your risk of cancer, you’ll need to make exercise a regular part of your life. Be physically active for at least 30 minutes each day. Consistent aerobic exercise will improve your digestive function, bolster your immune system, and foster stable hormone levels.

Eat Wisely
The American Cancer Society estimates that approximately 30 percent of all cancers are related to poor diet. That can be a frightening statistic. But when viewed from an optimistic point of view, it means that you have the power to reduce 30 percent of your susceptibility. Fewer than 20 percent of Americans eat the recommended daily servings of (2-4) fruits and (3-5) vegetables. Even less consume the 9 servings recommended for cancer prevention.

Hippocrates, the Father of Medicine, once stated, “Let your food be your medicine.” And scientific research has supported his advice. Several studies have found that people who eat a plant-based diet (rich in vegetables, fruits, nuts, grains, and beans) have a significantly lower risk of developing many types of cancer.

For optimal cancer-prevention, at least two-thirds of your diet should be comprised of whole grains, vegetables, beans, or fruit. The less processed, the better! That means raw vegetables are generally more beneficial than cooked vegetables. Also, unpeeled fruits are typically healthier than peeled fruits. Furthermore, organic crops safeguard against pesticides, and contain higher levels of important antioxidants, minerals, and vitamins.

Dairy products, fish, and meat should account for no more than a third of your daily intake. Eating more than 18 ounces of red meats (beef, pork, and lamb) in a week has been shown to increase the risk of colorectal cancer. The consumption of processed meat (such as sausage, ham, bacon, and hot dogs) also increases the risk of cancer. These items include carcinogens that lead directly to cell damage.

What about white bread and pasta? Researchers at the University of California, San Diego, discovered that carbohydrates (especially starches) were linked to the development of tumors. While observing 2,651 breast cancer survivors over 12 months, the researchers found that former sufferers who followed a starch-rich diet were more likely to develop tumors – compared to those who reduced their intake. It has been suggested that increased insulin levels (raised by refined carbohydrates) could stimulate the growth of cancerous cells.

The facts are overwhelming. We can’t afford to eat recklessly. A plant-based diet is the way to go.

PREV PAGE 1/2 NEXT PAGE »
More in this category: « 10 Lessons from a Former Fat Girl Living with Less of You and More of Life Boost Your Brain Power »
back to top