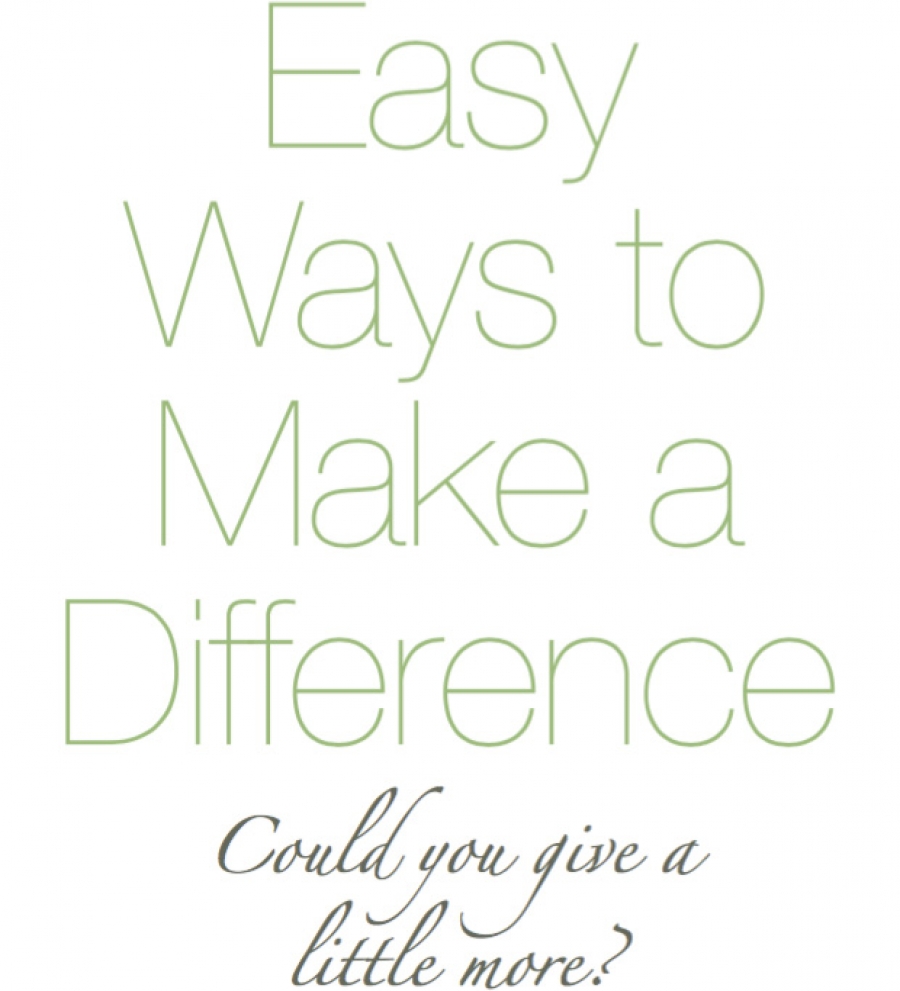 Robert G. LeTourneau rose from humble beginnings and became a giant in the 20th century manufacturing industry. He accumulated over 300 patents in his lifetime, built a successful company, and established an inspiring legacy for Christians. But, he almost missed his opportunity to do any of those things.

LeTourneau nearly became a missionary after facing professional hardships, but his minister encouraged him to take God into the business world. From that moment forward, LeTourneau viewed himself as God’s business partner. That identity influenced everything about his work — from management strategies to employee benefits. Each of his manufacturing plants had a site chaplain who led daily services. His company quickly grew to include three plants and gross over $1 million annually (about $14 million today).

Throughout this success, LeTourneau continued to consider his “business partner’s” stake in his profits. He and his wife, Evylin, decided to give 90 percent of their income to God’s work, while living on the other 10 percent. He always said, “It’s not how much of my money I give to God; it’s how much of God’s money I keep for myself.”

Together, they established the LeTourneau Foundation, which effectively managed their increasing donations. They also passionately supported education by opening a technical institute that would later become LeTourneau University. You may have also heard of the LeTourneau Christian Center in New York. The generous couple shared Dr. Harold Strathearn’s vision of an evangelical haven for recreation, instruction, and rest. Their financial contributions ensured that the vision was realized. All of these endeavors live on today.

An astonishing 84 percent of Christians already prioritize giving, and 66 percent volunteer. And yet, LeTourneau’s example encourages us to do more. We know that giving more is a huge challenge. That’s why our editors set out to find easy ways to make a difference ... with just a few small changes in our daily lives.

PREV PAGE 1/2 NEXT PAGE »
More in this category: « Simply Delicious, and Delightfully Healthy The Heartbeat of the Home »
back to top