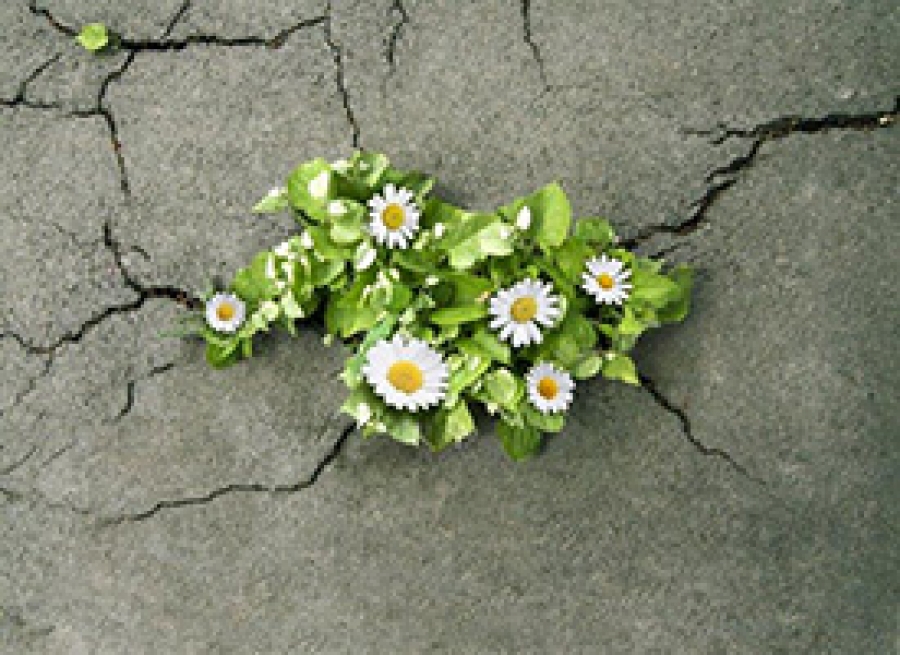 Today, honor is a lost concept. Children (of all ages) insult their parents, employees bad-mouth their supervisors, citizens disparage the President, and disrespect is casually thrown.

Yet, we know this isn’t God’s way of doing things. The Bible teaches us to honor authority. That entails respecting someone’s position, even when we don’t think they “deserve” respect.

"Don’t use your words, attitude, or actions to disgrace them."

Romans 13:1-2 states, “All authority comes from God, and those in positions of authority have been placed there by God. So anyone who rebels against authority is rebelling against what God has instituted, and they will be punished” (New Living Translation).

It’s tough to honor authority – especially with so many corrupt cops, hurtful parents, jerks for bosses, and questionable leaders in this world. But if you think it’s impossible, consider the shepherd boy, David.

King Saul repeatedly tried to murder David; however David refused to harm the king. In fact, he was presented with the perfect opportunity to kill Saul, and he let him live. In 1 Samuel 24:6, David said, “We’re not going to attack Saul. He’s my king, and I pray that the Lord will keep me from doing anything to harm His chosen king” (Contemporary English Version). In verse 12, David continued, “I’ll let the Lord decide which one of us has done right.”

We all have “Sauls” in our lives, but God wants us to honor their positions. This applies to all forms of authority – like the boss who gives you a hard time, the governmental official you despise, and maybe the parent who mistreated you. God rewarded David by eventually making him king of Israel. And when you consistently honor the authority-figures in your life, God will reward you, too.

More in this category: Consider the Consequences »
back to top