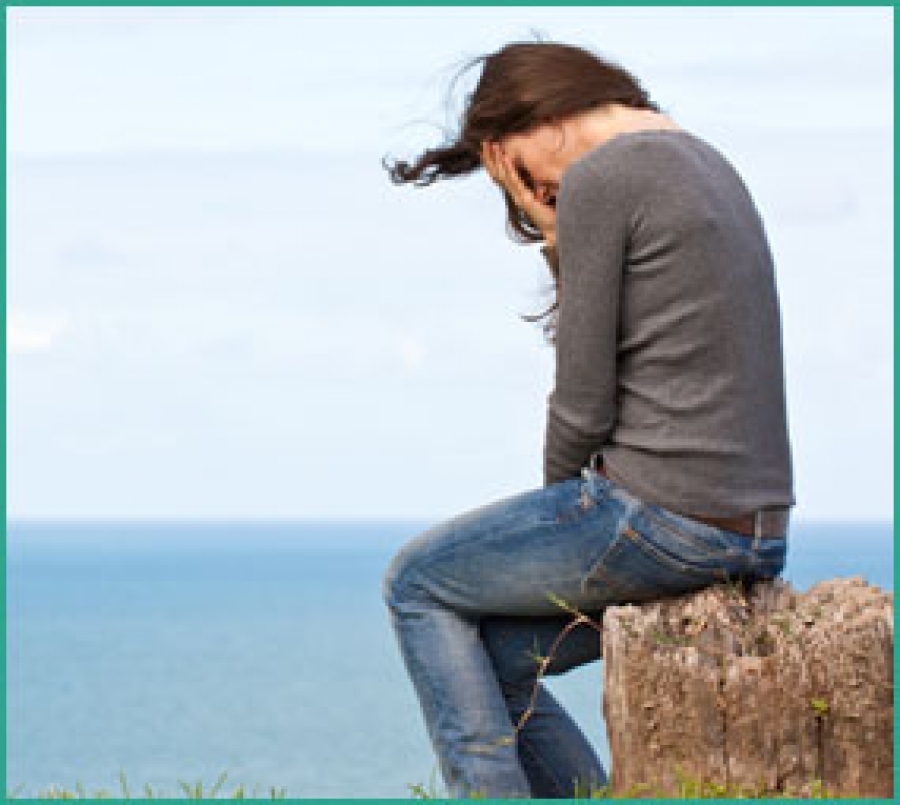 When people think about “sowing and reaping,” they often think about money. But this biblical concept applies to every area of our lives. For instance, if we sow unforgiveness and selfishness into our relationships, we’ll reap those things back. And if we consume harmful foods and forfeit exercise, we’ll acquire unhealthy bodies. In essence, there are consequences to everything that we do (and don’t do). Nothing in our lives happens by chance.

"God will forgive us for our bad choices, but
He’ll still allow us to face the consequences."

King David is a perfect example. After David slept with Uriah’s wife (Bathsheba), and subsequently killed Uriah to cover up his sin, God allowed tragedy to plague his family. David’s first born son with Bathsheba died, and his daughter (Tamar) was raped by her half-brother (Amnon). In retaliation, Tamar’s full brother (Absalom) murdered Amnon. And to add to the saga, Absalom slept with his David’s concubines –– on the roof of the palace –– for everyone in Israel to see.

It sounds like a soap opera, but David’s misfortune demonstrates that we reap whatever we sow. I know that some people might retort, “David was an Old Testament example. Didn’t Christ release us from the law of sin and death?” Here’s the response: When we accept Christ, He releases us from eternal death. However, while here on earth, if we jump from a 100 story building, we’ll still have to face the consequences and hit the concrete.

In Galatians 6:7 (in the New Testament), we are taught, “People harvest only what they plant” (New Living Translation). So carefully consider the seeds that you sow in every area of your life. The decisions that you make can have life-long consequences.

More in this category: « Give Them What They Deserve Love is Free. Intimacy is Earned. »
back to top