His Likeness, Not Ours 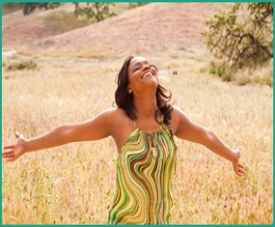 It's common for people to proudly boast that they are finally becoming their "true selves." In the Kingdom of God, however, maturity is measured by the extent to which we become less of ourselves, and more like Christ. He is our identity. In fact, the Bible teaches that we “must become less and less, and He [Christ] must become greater and greater” (John 3:30, New Living Translation).

Christianity is not about discovering who we are. It's about unearthing who Christ is.