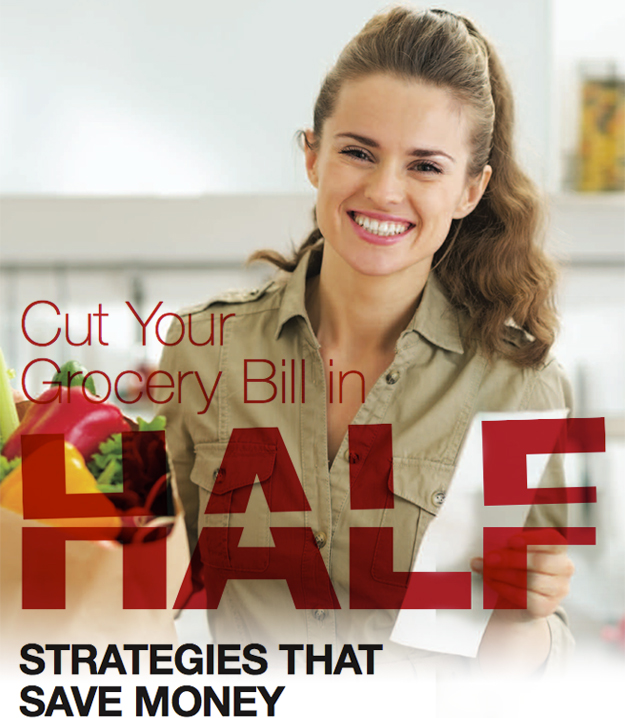 BY STEVE AND ANNETTE ECONOMIDES

We’re Steve and Annette Economides (econo-mee-dis). Yes, that’s really our last name. It’s Greek and means “son of a steward.” We’re an ordinary family with kids, but we’re living the American Dream in a very un-American way – without debt. We live in a large house on three-quarters of an acre surrounded by citrus trees. But when we married in 1982, we lived on near-poverty wages. Three years later, after living on one income, having one baby (John) and another on the way (Becky), our frugal efforts started to bear fruit. We had saved enough money to put 15 percent down on a repossessed, four-bedroom, two- bath home. With careful planning and some sacrifice, we paid off that home in nine years on an average income of only $35,000. By the time we moved into our current home, our family had grown to include five kids (John, Becky, Roy, Joe, and Abbey), two dogs, three turtles, and a couple of hamsters. By learning to plan, shop and cook smarter, we were able to feed our family of seven for $350 each month (including paper goods and personal care items). And we weren’t living on ramen noodles!

We don’t buy a lot of pre-packaged foods, but we do buy some. We don’t buy a lot of soda or chips; however, we indulge every once in a while. We eat steak, lamb, and lots of Italian and Greek dishes. We spend less by implementing lots of different little strategies that add up to huge savings. In 2004, our money-saving habits caught the eye of a producer at Good Morning America, and we were introduced as America’s Cheapest Family. We are on a crusade to convince the world that frugality produces freedom (and fun) – while a debt-riddled lifestyle only produces distress (and destruction).

With most families spending 10 to 15 percent of their take-home pay on groceries, a lot of money is at stake here. Saving money on groceries is one of the quickest ways to start making a positive difference in your family’s financial future. The money you save can be used to pay off debt, survive unemployment, advance your education, raise your family, and/or fund retirement accounts.

PREV PAGE 1/3 NEXT PAGE »
More in this category: « Boost Your Financial I.Q Highways to Financial Ruin »
back to top