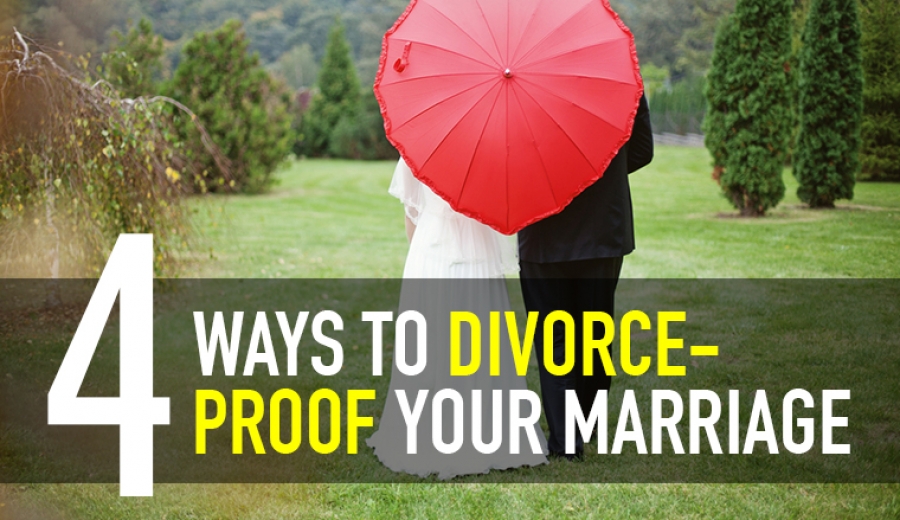 Recognizing a need to revive marriages with a dose of excitement and reality, Joel and Naomi Mitchell created The Marriage Investors. Their company is a global coaching service that provides one-on-one counseling, group sessions, and seminars for couples. “We remind people that it’s important to invest in their marriage — as much as they invest in their health, finances, and other things,” says Naomi. “The process isn’t easy, but we try to make it convenient. We offer coaching both in-person and via Skype. It takes time to rebuild trust. It takes time to restore intimacy. This process takes time, but we guide couples every step of the way,” Joel adds.

According to the Mitchells, the devil understands the power of marriage more than we do, and that’s why he tries to destroy it. “We have an enemy who is always accusing our spouse. He does this to divide us — to keep us apart. But we have to choose to rise above the enemy’s efforts and fight for our marriages. We can choose to love when we feel angry. We can choose to listen when we want to shout,” Naomi encourages.

With more that 50 percent of marriages ending in divorce, we asked Joel and Naomi to share their advice on divorce-proofing a marriage. These tips will really help!

TIP #1 — Keep God at the Center
“Marriage isn’t a 50/50 split. Sometimes one spouse will give a little more (or much more),” Joel shares. The key, according to the Mitchells, is remembering that God makes up the difference. It’s common to get frustrated when one’s spouse isn’t pulling their equal weight (with the kids, the cooking, the cleaning, and the earning), but marriage isn’t a scale — it’s a three-cord partnership. God is the third cord.

“In our business and ministry, we often quote Ecclesiastes 4:12,” Joel says. “The Scripture states that ‘a cord of three strands is not quickly broken.’ God is the cord that binds a marriage together. When marriage gets tough, people can say vicious things. They call each other names, and they try to punish one another. But, we have to remember to keep God in our marriage. We do that by continuously praying and leaning on His Word — especially when our marriage gets ugly — and, boy, can it get ugly” Joel continues.

TIP #2 — Axe the Exit Clause
“People now enter marriage with an exit-clause in mind,” says Naomi. “They get pre-nuptial agreements, and they have back-up plans stored in their hearts. Divorce should not be an option. Every successful partnership requires a firm commitment. Couples must commit to winning. They must agree that, not only can their marriage succeed, it absolutely will succeed,” Naomi asserts.

TIP #4 — Make Love, Often
Sex is so vital to the success of a marriage that God dedicated an entire book of the Bible to it. That’s right! Give the Song of Solomon a good read. “When you’re not getting along with your husband, it’s hard to make love,” Naomi admits. “But I encourage women to try. Sex has incredible power, especially when it’s used as a healing instrument — rather than as a weapon,” Naomi continues. And from a man’s perspective? According to Joel, “a man can be vulnerable in a marriage. Sex (with his wife) can be a safe place of vulnerability and passion. Intimacy isn’t always physical, but sexual closeness is a powerful way to connect with your spouse. It’s also a powerful way to communicate with your spouse. Sex can help heal and strengthen a marriage,” Joel confides. 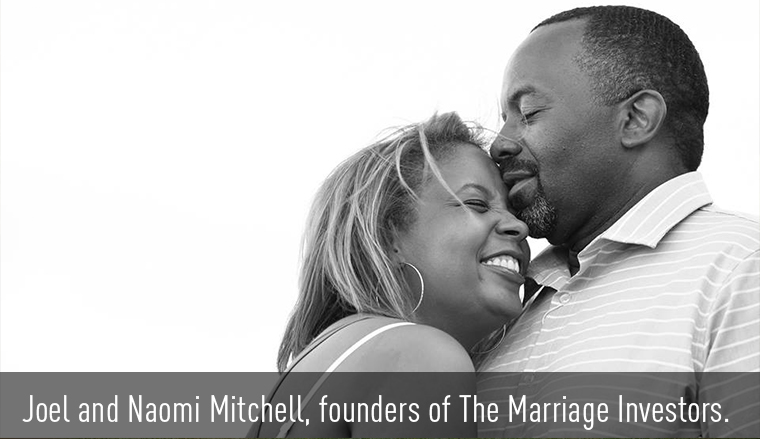 More in this category: « 10 Ways to Reduce Marital Conflict Kid-Friendly Treats »
back to top