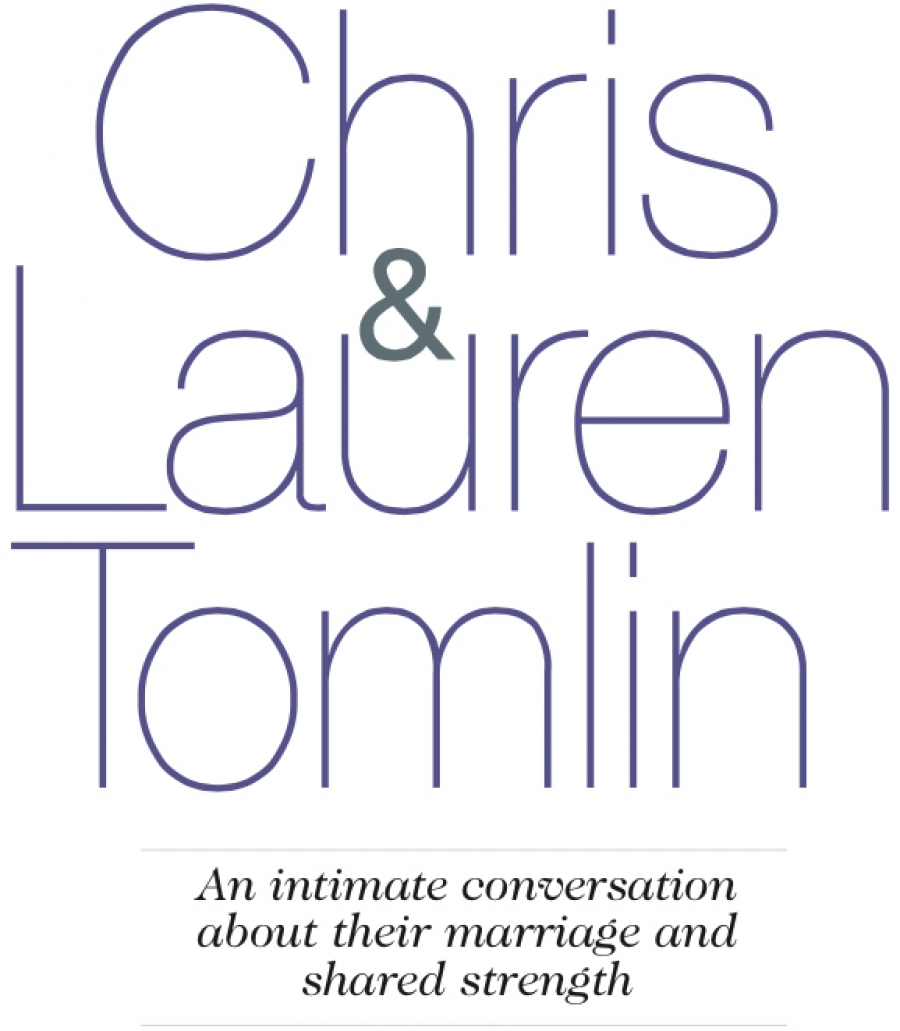 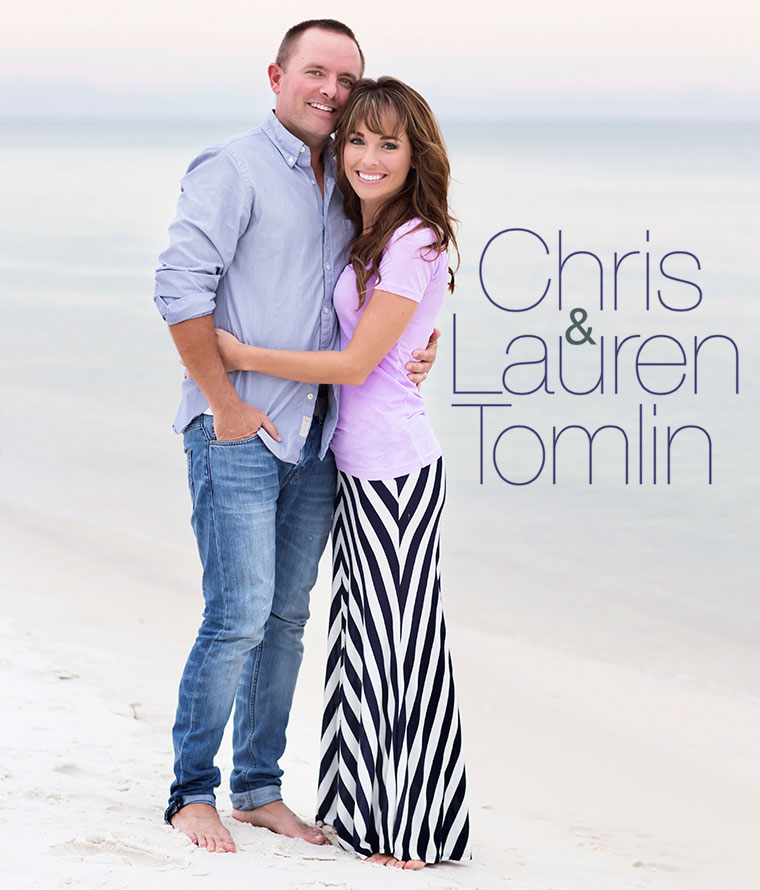 After chatting with Grammy Award winner Chris Tomlin and his wife, Lauren, I was pleasantly surprised. Lauren was a woman unafraid to pound out any issue. I thought to myself after the interview, “The cliché got it wrong! A great woman isn’t behind every great man; she’s powerfully beside him.”

Lauren Tomlin is unquestionably outspoken, yet she seems to master an interesting balance. She knows when to hammer out an issue, and when to release her grip. It’s a lesson that very few of us have learned. As I listened to Chris and Lauren’s story, I was amazed by the power that women have. Our choices can strengthen the weakest relationships, and tear down even the strongest man. Every woman – whether single or married – will be enlightened by this interview.

The Truth About Men

Marsha DuCille: Lauren, I’m going to start with you.

MD: I read a very interesting article that featured an interview with Chris. In the interview, Chris shared that you got married very quickly because of your attitude and approach to the dating process. What happened? What was your approach and attitude?

MD: Chris shared that, while you were dating, you basically said to him, “This relationship, as it stands, isn’t working for me.”

LT: It was quite interesting. We were introduced by a mutual friend when Chris moved to Atlanta, and he told Chris, “I think you’re going to have a good time, but you guys are never going to last.” So, we dated for a season, but it got to a point where I thought there was a wall. And, as a woman, I was trying to navigate the relationship, and figure out what was going on. So, along that line, I said, “I really want to know who you are, but if that doesn’t change in time, I’m probably going to move on.” And nothing changed, so I moved on. A year later, we reconnected by divine circumstances. From there, it was a quick sprint to the altar!

MD: That story speaks volumes to women – especially women who approach the dating process the wrong way. What advice would you give a woman who is stuck in a relationship that’s not progressing – a relationship that isn’t moving toward marriage? When should she move on?

LT: You know, that’s a hard situation. When a woman doesn’t know where she stands with a man, she’ll have a natural tendency to become controlling or needy. But I’ve always admired Esther [in the Bible]. She knew where she stood with God, and where God stood with her. So, instead of going to [King Xerxes] and putting her hands around his neck and telling him what to do, she prepared a banquet for him. She invited him into something different – something he didn’t anticipate. That’s the approach I think women should take in dating, and even in our marriages.

MD: So, Chris, what was this experience like for you? What made you move so quickly toward marriage? [Lauren laughs]

CT: You know, I think we live in a world where (because of things like social media), men feel like they have access to everything in the world. Because you have so many choices, it paralyzes you. Most guys have trouble committing anyway. And, today, who knows who you might meet on Facebook or somewhere else? Should I settle down now? Is the grass greener somewhere else? I was paralyzed by that for so many years. Most men always want to keep their options open. I was kinda doing that when I first started dating Lauren. I had just moved to Atlanta, and was trying to figure the place out. So, I was dragging my feet a little bit. For a lot of guys, it takes losing something to appreciate what you had. Over the course of several months, after losing Lauren, I thought, “Wow, she was special. And I’m not sure if I know another girl quite like her.” And so, I tried everything I could to get her back, and she was having none of it. She was as cold as ice! She was like, “I’m over you! You can move on, because I’ve moved on.” For guys, that drives us even more crazy. God just, thankfully, had it for us to be together. I tried hard to get her back. I tried to be respectful, but I refused to stop communication. I was willing not to stop, unless she told me, “Never talk to me again.” For me, and for a lot of guys, that’s what it took. It took me losing Lauren to have a wake-up call. It made me wake-up and say, “What have I done?”

MD: I love that story! That’s a great message for single women. Lauren, thank you for being brave enough to do that! [Marsha and Lauren laugh]

« PREV PAGE 2/5 NEXT PAGE »
More in this category: « Donnie AND Andrea McClurkin God Will Never Leave Us Nor Forsake Us »
back to top