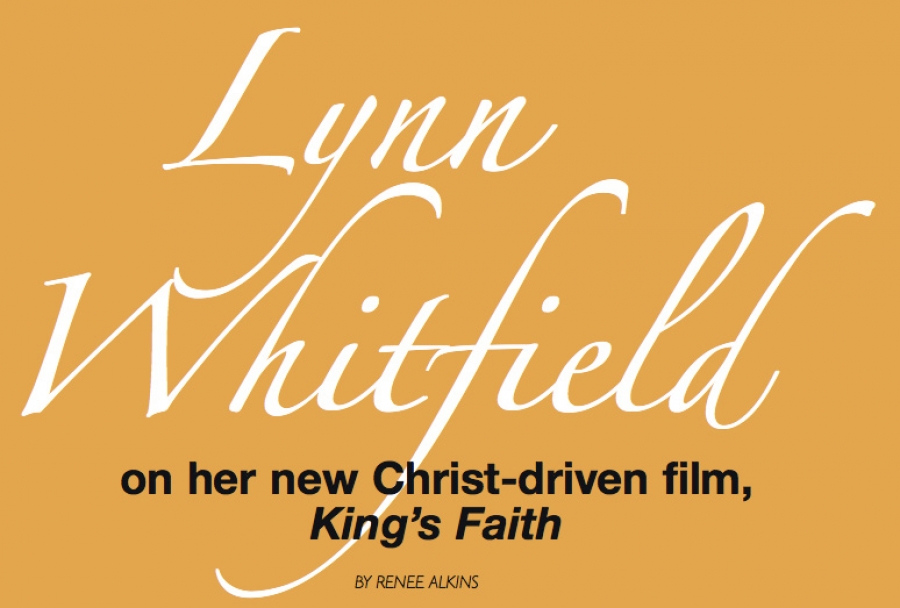 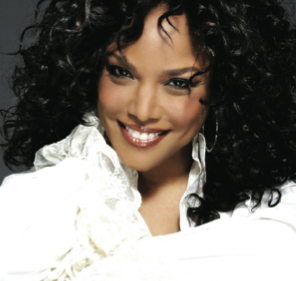 Starring Emmy Award-winning actress Lynn Whitfield (acclaimed for her leading roles in The Josephine Baker Story, Eve’s Bayou, and Medea’s Family Reunion), King’s Faith is a must- see film for every Christian. Although it’s heavily promoted to youth, the movie covers an array of themes that are relatable to all believers.

“King’s Faith is relevant to every Christian. It’s about walking by faith. It’s about trusting God, even when we feel that He’s forgotten us. It’s about being our brother’s keeper,” Lynn Whitfield shares. “We live in a world where there are so many stresses, obstacles, and personal issues that we deal with. But we have to look beyond ourselves, and lift up other people. There are a lot of bad things going on in this world, because we don’t care about each other. We need to understand that if one of us goes down, we all go down. We have to care for everyone. Without us caring for each other – pulling every community up, not just our own – there will be people busting down our doors, and stealing what we have. There will be people gunning down our schools, and killing our children,” Lynn expounds. 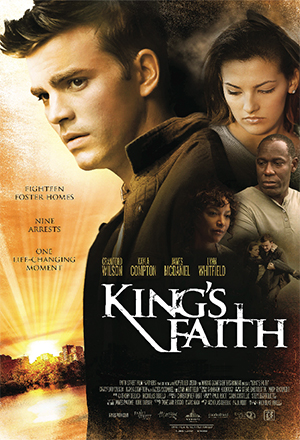 The characters in King’s Faith encounter a broad range of real-world challenges – unplanned pregnancy, gang violence, depression, grief, and spiritual doubt ... just to name a few. “This film tells a story of a couple who – even as they grieve their son’s death – they take in a kid (Brendan King) who is fresh out of prison,” Lynn remarks. “My character, Vanessa Stubbs, feels abandoned by God. The death of her son makes her question her faith, and she has a hard time believing that she’s in any condition to help anyone – since she can barely sustain herself. And at this tragic moment in her life, taking in a kid with a troubled past seems insane. But her husband, Mike (played by James McDaniel), keeps leading her toward God’s light. It’s an incredible story of trusting God, and looking beyond our personal struggles. Being a Christian is not always easy. It doesn’t always feel good, and it’s not always convenient.”

Brendan King (played by Crawford Wilson) grew up in the foster care system, got caught up in gang activity, and ended up incarcerated. But, while in prison, he found God. After his release, Brendan’s faith is put to the test. Members of his former gang are relentless in their pursuit to pull him back into gang-life. Their efforts run the gamut – and they even resort to violence (but it’s still PG-13, and very tactfully done).

Then there’s the character Natalie (played by Kayla Compton). She appears to be the picture-perfect teenager: beauty, brains, talent, and popularity. But she has a dark secret that eats away at her. Eventually, Brendan and other Christians (the Seekers) lead Natalie on a path to healing and wholeness. “Life isn’t just about us,” Lynn emphasizes. “We have to open our eyes, look around, and be a light to the hurting people who surround us. That’s a reoccurring theme in this film. I question if there is anyone who hasn’t felt empty or forgotten by God. But – no matter what or how we feel – we can trust God, extend our hands, and lift someone up. That’s what this film is about.”

Lynn Whitfield achieved international recognition in the title role of The Josephine Baker Story (1991). The HBO biopic earned her a Golden Globe nomination, and an Emmy Award for “Outstanding Lead Actress in a Special or Miniseries.” Lynn has also won five NAACP Image Awards, and starred in numerous television, film, and theatrical productions. 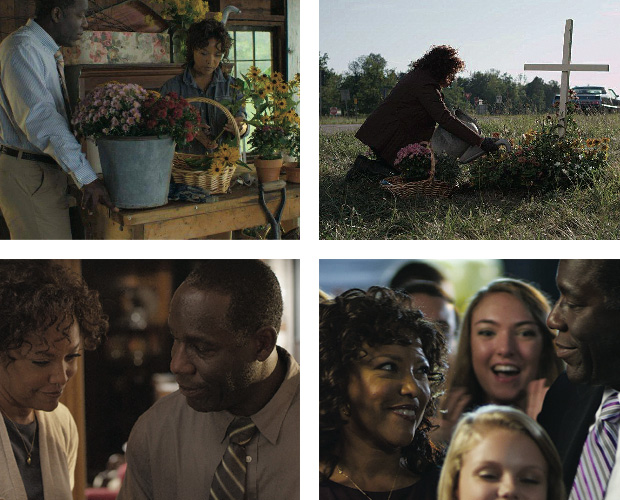 More in this category: « Dorinda Clark-Cole Amy Grant »
back to top