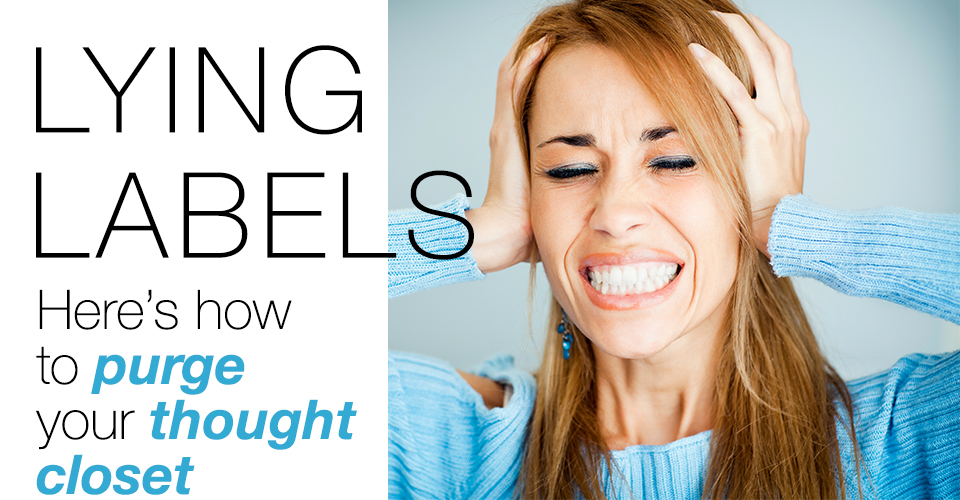 The older I get, the more often the words of my sweet, Southern grandmother echo through my thought closet. “Mama” taught me a lot through her words and her life. I giggle now at one of her stern admonishments to me when I was just a little girl. With her small voice and Southern drawl, she would often say, “Honey, don’t ever watch so-poppers.” As a young girl, I vowed I would not — even though I had no idea what “so-poppers” were. Not until I was a young adult did I finally realize what she was actually warning me against. As thick as sweet Southern molasses, her Georgia accent had swallowed up the words soap operas. That’s great advice from my grandmother, but even greater wisdom comes from her favorite psalm: Let the words of my mouth and the meditation of my heart be acceptable in thy sight, O Lord, my strength, and my redeemer (Psalm 19:14, King James Version). My precious Mama knew the power of words. The writer of Proverbs tells us that the words of the wise are persuasive, that a person’s words can be life-giving water. In fact, some of the most powerful words we utter are words no one else ever hears. They are the words we speak to ourselves.

Label Makers
A man named Dennis confided one of the deepest hurts of his life. “I have three brothers,” he told his friend Amy. “All the time I was growing up, when my father introduced us, he said my brothers’ names, and then he always said, ‘And this is our retarded son, Dennis.’ It always made me feel so bad.” Dennis sobbed uncontrollably as the years of heartbreak washed over him once again. Amy tried to comfort him. She tried to explain that, years ago, many people probably thought sharing this information was okay. And perhaps they thought that people with disabilities didn’t really understand what was being said. “So you see,” Amy consoled, “they didn’t know their words would hurt.” But Dennis had understood those words, and they cut him to the core. After decades, Dennis still heard the echo in his mind: “My son is retarded.”

Each of us has things in our thought closets that we wish weren’t there. We all have thrown things in without really considering where they came from or if they belong there. Imagine being in a park and finding a filthy blouse over by the dumpster. Could you see yourself picking it up, taking it home, and hanging it in your closet by your favorite dress? In a sense, that’s what we do. Only it’s worse. We’re not just taking a mucky piece of clothing and hanging it in a closet; we’re taking dirty, ill-fitting words and storing them in the sanctity of our minds!

Keeping Watch at the Closet Door
A particular Scripture helped me as I began to take inventory of my thought closet, deciding what belonged and what didn’t. The apostle Paul wrote a letter to the Corinthians and gave them great advice. He told them to be constantly “fitting every loose thought and emotion and impulse into the structure of life shaped by Christ” (2 Corinthians 10:5, Message). The King James Version translated it as “bringing into captivity every thought to the obedience of Christ.” Regardless of the translation, the point is that you and I must take control of our thoughts. We must train them to match up with truth. If we don’t keep a hold on them, they will soon gain a hold on us. Poor Dennis probably did struggle with an intellectual disability, but the carelessly spoken word retarded became a hurtful label. If you have been labeled by some unfortunate words in the past, such as dummy, idiot, ugly, lazy, fatso, or whatever (you fill in the blank), then you too know how those words can have a hold on you. But instead of wearing those destructive words, you can relabel them with truth.

PREV PAGE 1/2 NEXT PAGE »
More in this category: « Christmas Gift Guide | Our Favorites! Discover Your Style »
back to top