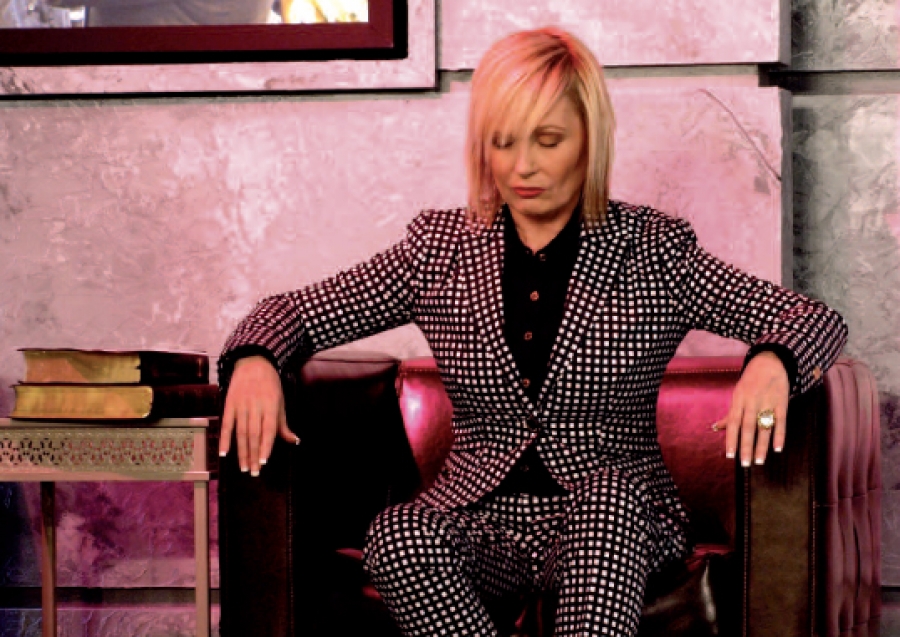 There has been much discussion about the New Age Movement (NAM); yet it continues to confuse many and remains difficult to define. There is no New Age church, no New Age religion, no officially registered New Age organization, no New Age membership, nor an identified leader of the movement. Instead, it is a widespread way of thinking that appears in many forms, beliefs, and practices. Terms such as holistic, synergistic, unity, oneness, and harmony are commonly used by New Ager to describe the all-inclusive movement. It is somewhat like an à la carte meal; you can pick and choose according to your taste.

Similar to ordering at Burger King®, you can have it your way! Some New Agers, for example, subscribe to certain portions of New Age philosophies, and some to others. In his insightful book, Walking Through The Darkness, Neil Anderson states: “The New Age movement is not seen as a religion but a new way to think and understand reality. It’s very attractive to the natural man who has become disillusioned with organized religion and Western rationalism. He desires spiritual reality but doesn’t want to give up materialism, deal with his moral problems, or come under authority.”

Contrary to what the name may suggest, the New Age Movement is not new. It is a modern revival of ancient and conflicting religious traditions and practices. According to author Nevill Drury, the origins of the movement can be found in the 18th and 19th centuries, predominantly through the works of the esotericists Emanuel Swedenborg, Franz Mesmer, Helena Blavatsky, and George Gurdjieff. New Age practices and philosophies derive inspiration from major world religions, such as: Buddhism, Taoism, Chinese folk religion, Christianity, Hinduism, Islam, Judaism, Sikhism; with strong influences from East Asian religions, Gnosticism, Neopaganism, New Thought, Spiritualism, Theosophy, Universalism, and Western esotericism. The term “New Age” itself refers to the Age of Aquarius, which, according to New Age followers, is dawning. It is supposed to bring peace and enlightenment. It allegedly reunites man with God. 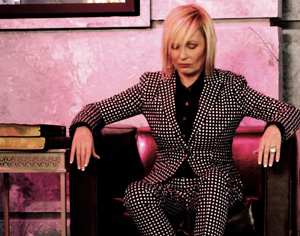 According to Dr. Robin Harfouche (co-pastor of Miracle Faith Center Global Church in Pensacola, Florida, and author of the critically acclaimed autobiography From Hollywood to Heaven), the NAM does everything but "reunites man with God." Instead, she asserts, the NAM is a deceptive Christian counterfeit. “Out of all of the religions worldwide, it is the closest counterfeit to Christianity,” Robin shares. “The New Age movement is all about ‘good news.’ It shadows the nine gifts of the spirit with its own similarly effective practices. To make matters worse, many people adhere to its Antichrist belief system and they don’t even realize it. It has permeated our culture, our music, our art, and our politics,” Robin continues.

PREV PAGE 1/3 NEXT PAGE »
More in this category: Missional Moms »
back to top