He Wants a Return 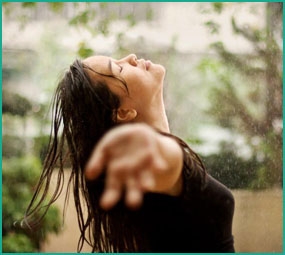 Do you know that God is an investment banker? He invests in people who can offer Him a profitable return. That might sound very calculated, but that’s exactly what the Word of God teaches us.

This parable leaves no room for confusion. Jesus wanted to make it clear that the Kingdom of God is about productivity and growth. God — like the Master in the parable — assigns each of us an allotment according to our ability. That is, our ability to produce for Him. Notice, the parable did not illustrate that the Master "gave each servant the amount of money the servant asked for." It reads, "The man gave each servant the amount of money he knew the servant could take care of." Also, it is fascinating to observe that the Master did not initially give the most productive servant $20,000 ("10 talents" in the New King James translation). Rather, the Master increased the servant as he proved his ability to profitably manage what he initially had. Furthermore, the Scripture states that the most fruitful servant "went at once" and put his allotment to work. Yet so many of us spend years, decades, and lifetimes maintaining or burying the things God has assigned us.

God doesn’t show favoritism.
He invests in people who deliver for Him.

People commonly look at others with envy — and even resentment. They ask, "Lord, why do you keep giving them so much? What about me?" The answer to those inquiries is, yet, another question: What have you done with what you already have?

More in this category: « What is Your Decision? Forgive Yourself »
back to top