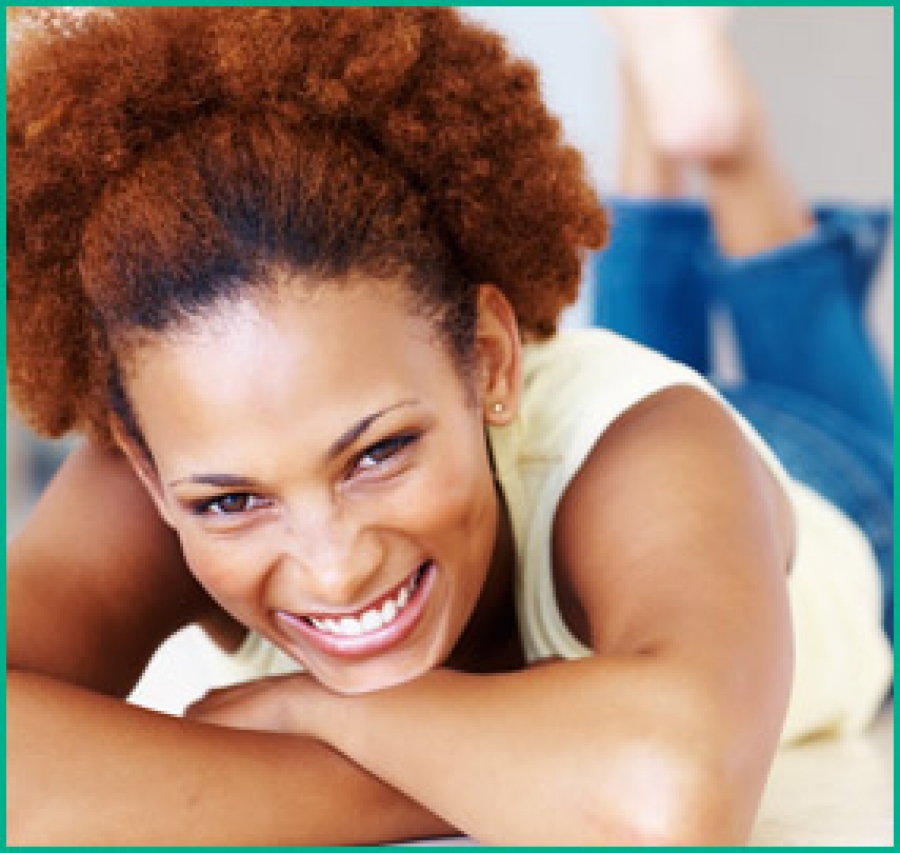 Do you know that God won't allow anyone to define your destiny – without your permission? Yet, many people allow the low expectations of others to hold them back. In 1 Chronicles 4:9-10, Jabez's story teaches a profound lesson: How we define ourselves trumps how others (even our parents) define us.

The Message Bible states, "Jabez was a better man than his brothers, a man of honor. His mother had named him Jabez (Oh, the pain!), saying, 'A painful birth! I bore him in great pain!"' For Jabez, his name served as a constant reminder of how his mother defined him. He was pain. He was sorrow. He was distress. But Jabez refused to accept her definition. “Jabez cried out to the God of Israel, 'Oh, that you would bless me and enlarge my territory! Let your hand be with me, and keep me from harm so that
I will be free from pain.' And God granted his request" (1 Chronicles 4:10, New International Version).

If you don't like what has been spoken over you,
speak something better over yourself.

No matter how you’ve been defined – you can cry out to God, and He will honor how you define yourself. Jabez decided that (despite what his mother spoke over his life) he was blessed, he was free from pain, and he had expansive success. Likewise, other people don't define your destiny. So begin to speak great things over your life.

Written by: Marsha DuCille - Publisher/Editorial Director
This email address is being protected from spambots. You need JavaScript enabled to view it.

More in this category: « Protect It Why Are they So Successful? »
back to top