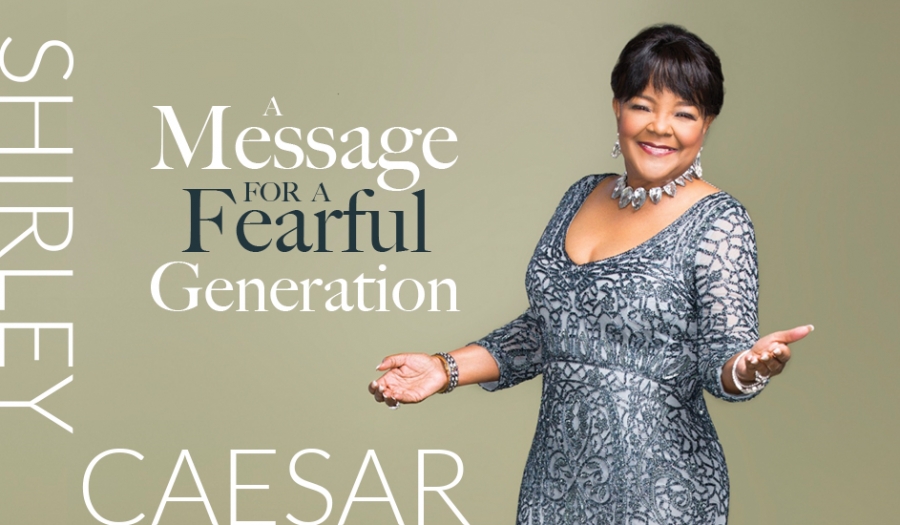 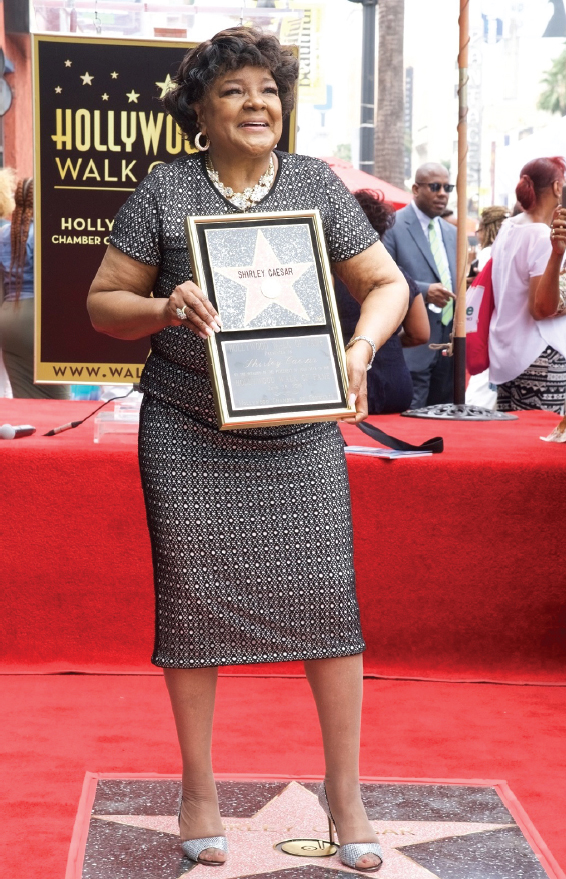 SC: I think one of the main things that has blessed my life over the years is the fact that I’ve been able to record songs that meet today’s needs and ills. Years ago, I started out by recording about mothers, and about how children should love their parents, especially their mom — because I didn’t know my dad that well. My father died when I was a child, so I didn’t know him. But my momma? Yes, different story. So, I sang by experience. I learned by observation, and I would sing about what was going on in the home — telling children, “Obey your parents. When you add it all up, the cost of love is no charge.” I’ve learned how to say and put it in a song, “Don’t drive your mother away. Don’t put her away simply because she’s not educated. Don’t put her in a home because of that.” I found myself saying things like, “Don’t ever lift your hands to strike your mother because she’s the one who gave you life. She gave you what nobody else could have given you.” She’s momma, mother, or whatever else you call her. Some call her nanna. But whatever you call her, never let it be an ungodly name and always be obedient. The very first sin that got us in trouble was the act of disobedience. I still preach and teach the same thing. We need more of that because, now, our mothers have gotten younger and younger. Fourteen years old. I know of a child who got pregnant at 11. The mothers have gotten younger, and babies are having babies now. […] Things, over the years, got worse, and worse, and worse. Parents need to also know that, if you don’t train your child, if you don’t talk to your son [and] your daughter at home, if you don’t chastise them at home — the policemen will.

MD: Pastor Caesar, please tell me if I’m prying too much, but you’ve sung so many songs about children and motherhood, and yet you never had children of your own. Was there a reason for that? Were you more focused on your ministry and career? Why didn’t you have children?

SC: I think it would be a two-fold answer. You see, when I was growing up, when a girl got pregnant, she was looked down on, okay. So, out of fear, I would say is one [reason]. Now, I’ve never said this in my whole life — never! But, my momma was kinda strict on me because [I was] out there singing, and I got saved when I was 12 years old, and she said, “The people are depending on you, God is depending on you, and I’m depending on you. Don’t let us down.” So, I had all of that I had to live up to. I wanted children, but I wasn’t married, so I couldn’t do that. You understand? So, that’s one reason. And reason, I guess, number two: if I had gotten married younger — because I’m one of 13 children — so I could have had children all out of my nose! My brother had almost as many kids as my momma did. One of my brothers had like 14 kids. So, that’s the reason. If I had it to do over, I would marry younger. By the time I did get married, I was past child bearing age.

« PREV PAGE 3/4 NEXT PAGE »
More in this category: « Melissa Joan Hart James and Betty Robison »
back to top