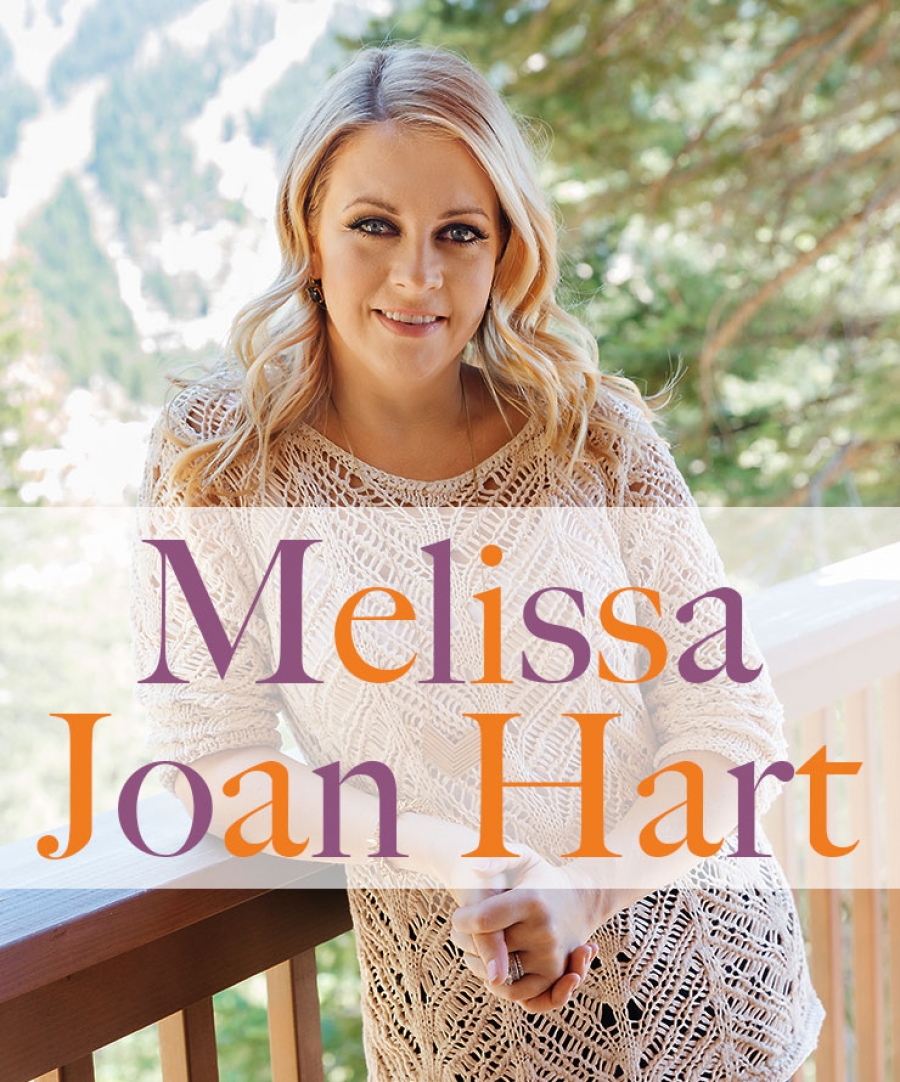 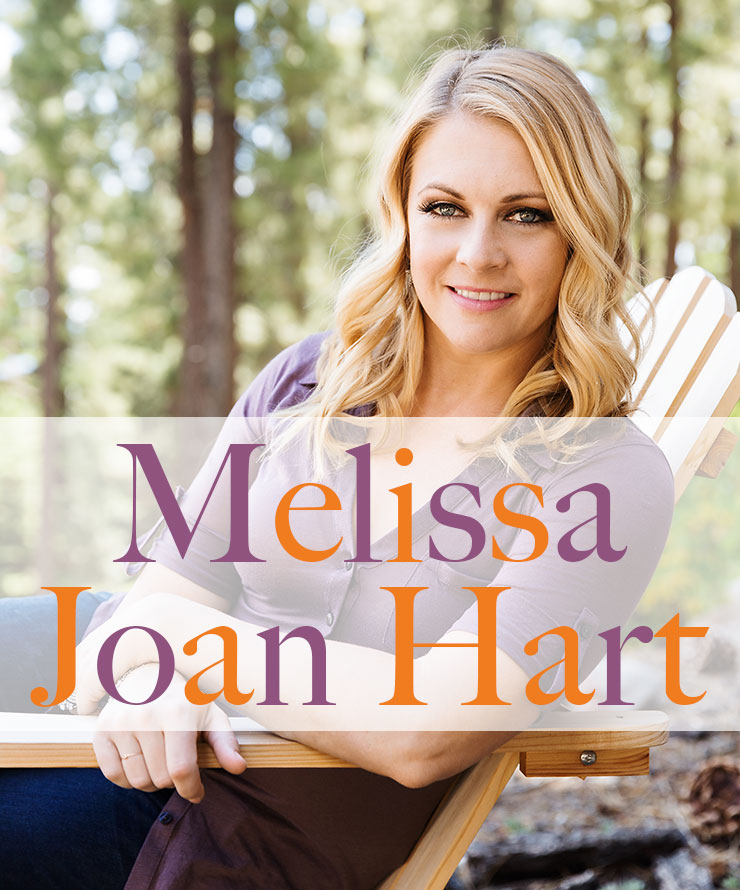 MD: What made you consider not doing the movie?

MJH: I had turmoil [within] my family. I thought a lot of the persecution would come from the outside, but it came from inside. I felt very much like I had to defend my choice to do this movie. I thought I was going to make a lot of people happy by doing [the film], but no. I felt called to the film, and I thought people would see and appreciate that. But I got a lot of pushback about taking the film, because I wasn’t going to be home with my family. My husband and I made the decision that the kids and he would not go with me to Arkansas [for the month of filming]. So, I felt very divided and conflicted. I prayed over it a lot, had my friends pray over it with me, and decided to go ahead and do the film. It was a difficult decision.

MD: How do you deal with negativity and opposition?

MJH: It’s hard, sometimes, to tune-out the naysayers and critics and loud mouths and extremists. But I’m ready for it. Even if people don’t like the film, it’s already been powerful in my own life.

MD: In past interviews, you’ve mentioned “in the closet” Christian actors. What in particular are people in Hollywood afraid of?

MJH: Unfortunately, right now, in Hollywood, if you come out as a conservative, you are blacklisted. You are shunned for having traditional principles. You are considered to be someone who is socially inept. Some actors are terrified that they’ll never get work again if they publicize their views. I try not to beat people too much over the head with my Bible — but, at the same time, I’m not afraid to talk about my religion, my walk, and my faith.

« PREV PAGE 2/3 NEXT PAGE »
More in this category: « God Will Never Leave Us Nor Forsake Us Shirley Caesar »
back to top