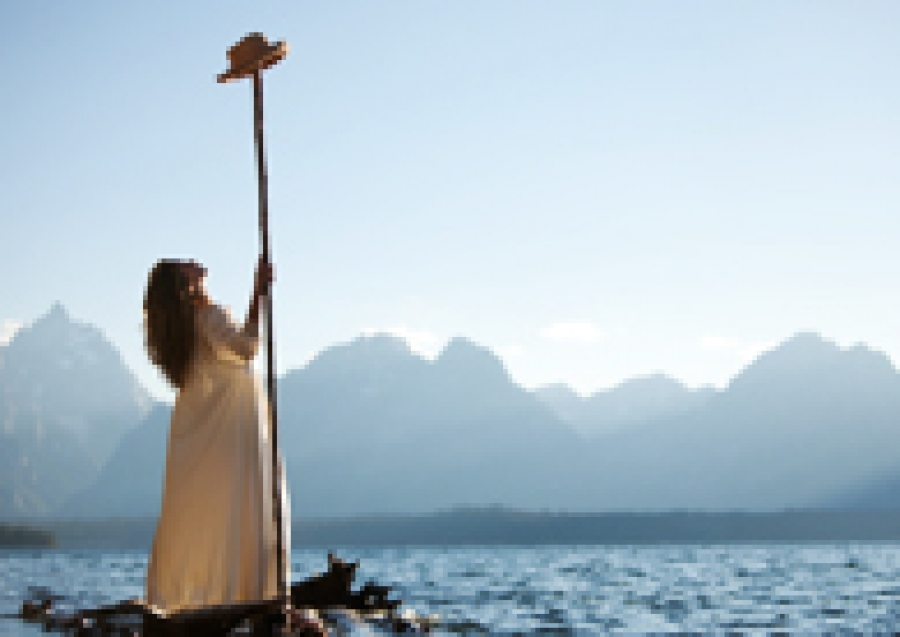 CM: What advice would you offer women in ministry?
DB: Many women are seeking position; however, they need to hunger and thirst after God. We must stop seeking fame and position and begin saying, “I want to know Him ... and the fellowship of His suffering.” The Apostle Paul didn’t seek to have the greatest revival at Antioch. He sought to know Jesus. Paul wanted to know the heart of God. When you seek God, you do not need man’s approval. If you do what God has called you to do, you will be fulfilled.

CM: What prompted you to pioneer a residential home for unwed mothers?
DB: After my brother was born, the doctors told my mother that she would not live if she had another child; however, six months after my brother’s birth, my mother was pregnant again. Daddy made an appointment with a back alley doctor for my mother to have an abortion. As my mother approached the door to leave the house for her appointment, she stopped and said, “If I die, I die; but I will not kill this child.” I was that child. When my mother told me this story, God spoke to my spirit to build this home.

CM: How did this facility pave the way for other ministries?
DB: There were legal challenges when we attempted to build the facility. The state of Ohio did not permit residential facilities on church properties, and the county denied our application. So, we appealed to the State Court, and subsequently to the Supreme Court. After a four year battle, the Supreme Court ruled in our favor. The state of Ohio granted Solid Rock Church permission to build the facility. As a result of this legal battle, the law was changed. Now churches are permitted to build residential facilities on their property in the state of Ohio.

CM: How did you blaze a trail in Brazil?
DB: In 2000, I had a dream that I saw the name Solid Rock on a home in Brazil. When I woke up, God said, “I want you to build an orphanage in Brazil.” There are about 8 million children living in the streets of Brazil. And, God has called my ministry to provide a safe home for Brazilian children. Recently, the government of Brazil recognized our operations manual as the model to be used by other orphanages. That is a great honor. 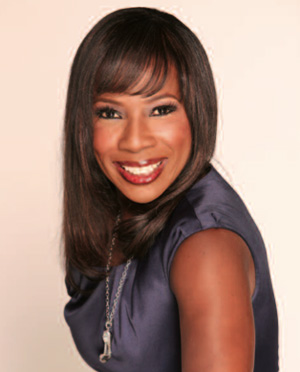 Dr. Sherry Gaither is a professor of leadership at Beulah Heights University. She is a certified life coach, and co-labors with her husband at Stronghold Christian Church in Lithonia, Georgia. As the founder of Empowerment Network International (ENI), she impacts the corporate and Christian world with biblical leadership principles. She also hosts a weekly television broadcast, Empowering Your Life, and is the author of Promoting Leaders – Who Know How To Serve. In addition, she is the founder of The Lady and Her Legacy, a non-profit organization designed to empower women to become “living legends” in their homes, communities, and the marketplace.

CALLED MAGAZINE: You are often described as a provoker. Is this true?
SHERRY GAITHER: In my early years in ministry, I often wondered why I never delivered “feel good” sermons. My messages seemed hard and challenging. My perspective changed when Dr. David Arnold spoke into my life and described me as a provoker. Then I understood that I had a passion and a call to motivate, prod, and challenge others. My heartfelt desire is to inspire others to move from a place of stagnation and complacency, and to maximize their potential.

« PREV PAGE 2/3 NEXT PAGE »
More in this category: « Serita Jakes Taffi Dollar »
back to top 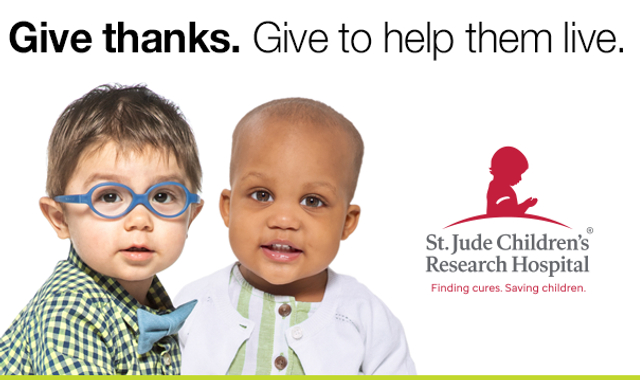