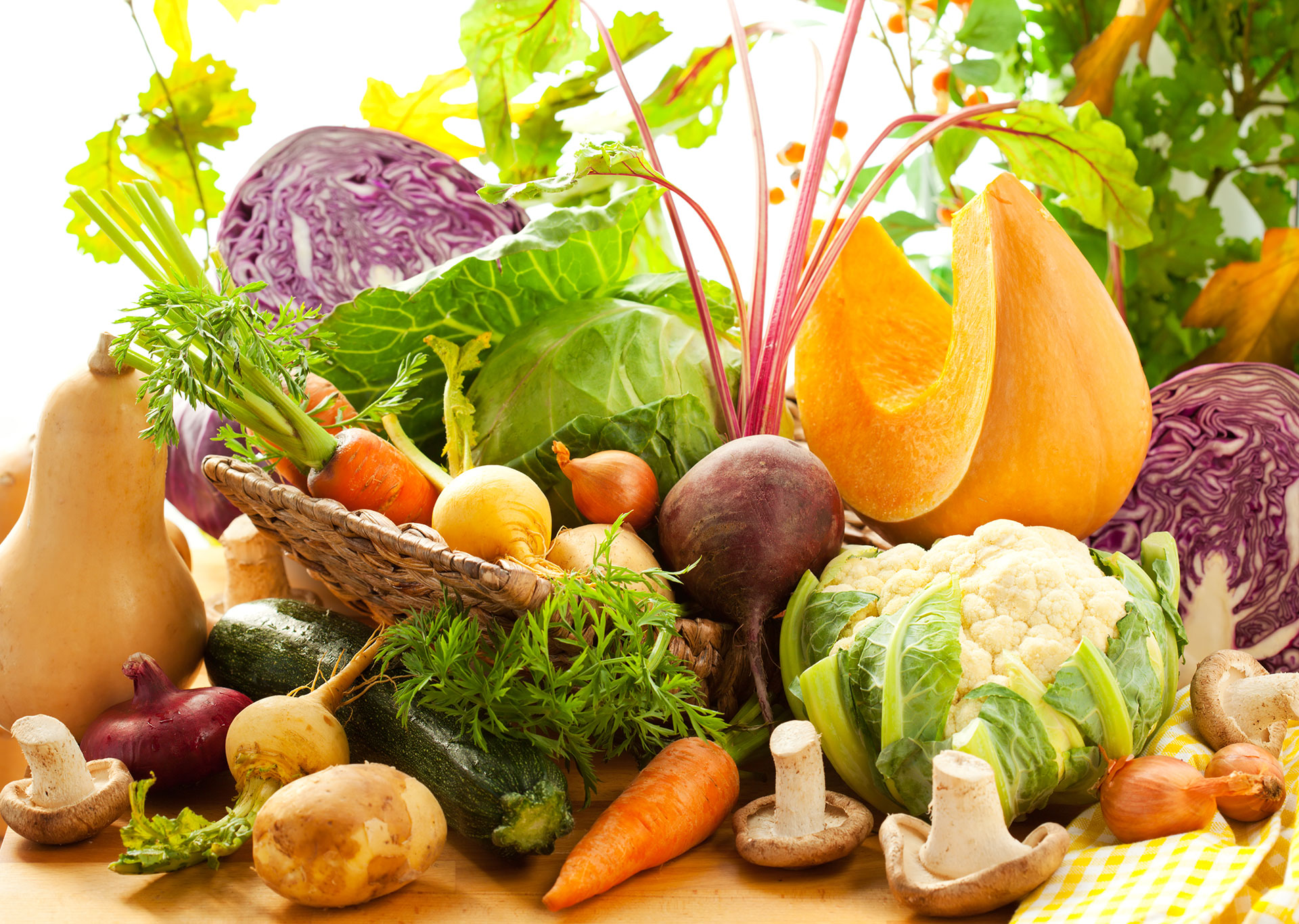 The limitations of genetics
Genetics are overplayed. Patients have told me that their Aunt Mary never exercised — and ate butter, eggs, gravy, and fried potatoes all her life— yet lived to be 89. So, they assume they can live an unhealthy lifestyle, because they have “good genes.” What they don’t realize is that Aunt Mary may be the one-in-a-thousand who beat the odds. But studies show that the other 999 people died earlier than expected. The other side of the coin— the bad genetic side— makes it even more important to develop a healthy lifestyle. If you have a family history of heart disease, or if one of your parents had a heart attack (between ages 40 and 60), you’re especially at risk. Either way— with “good genes” or “bad genes”— you have to be committed to protecting your health.

What you inherit isn’t nearly as important as your present lifestyle. A medical study showed that Japanese men who moved from Japan to California or Hawaii ended up with much higher cholesterol levels, and higher rates of heart disease, than Japanese men living in Japan.

“Exercise is important, but it’s not enough.”

The men who moved to the United States carried the same genes they had in Japan – but their eating habits changed. The more animal foods they ate, the higher their cholesterol became. Ice cream, steak, eggs, and cheese became routine. And a large percentage of what they ate was fried.

Exercise isn’t enough
Trim marathon runners have died of heart attacks. And there are people in their 40s – seemingly healthy – who were also struck. I’ve operated on patients who were not obese, and who played golf and tennis frequently. Yet, they had plaque buildup in their arteries. The foods they were eating were the culprits. Exercise was an important component to their overall health, but it wasn’t enough.

This might save your life
There are several foods you should always avoid, but I’ll share one killer category: red meat. You need a clear understanding of what it’s doing to your arteries. Picture yourself sitting at a nice restaurant as the waiter brings an oval platter, and sets it directly in front of you. On it, he places a big, juicy steak. This image stands for beef, pork, and lamb – foods you should always avoid. The saturated fats are highest in these meats. You’ll hear that center cut bacon has less saturated fat than other bacon. You’ll hear of leaner cuts of beef having less fat than others. You’ll even hear how grass fed beef is much better for you than all others. All that may be true to a degree, but red meat robs you of your health. In addition, you can actually see the layers of fat in bacon. If you’re eating bacon, you’re eating fat. Some people love bacon more than they love their health. In fact, a man once told me that he used to think bacon was bad for him, so he gave up thinking!

Eating red meat increases your overall risk of heart disease and certain cancers. One eye-opening study evaluated over half a million people. One group ate red meat and processed meat, and the other group only ate white meat. The study revealed that women who ate large amounts of red meat were 20 percent more likely to die of cancer, and 50 percent more likely to die of heart disease. Think of these numbers every time you’re tempted to take your diet lightly. Such studies should come to mind when you’re offered a hot dog at a ball game, or asked by the waitress if you want sausage to go with your egg white veggie omelet! Imagine putting a steak on one side of a scale, and a piece of salmon on the other side. Then ask yourself, “Which side gives me a much greater risk of heart disease and cancer, and which side is protecting my health?”

It’s not too late
Archives of Internal Medicine reported that, when women changed their eating habits and ate very little red meat, there was a 21 percent decrease in mortality. This shows that you can decrease your mortality rate by decreasing the amount of red meat you eat. It shows you can change your eating lifestyle now, and protect your arteries for years to come. It shows that it’s not too late to begin ... right where you are. 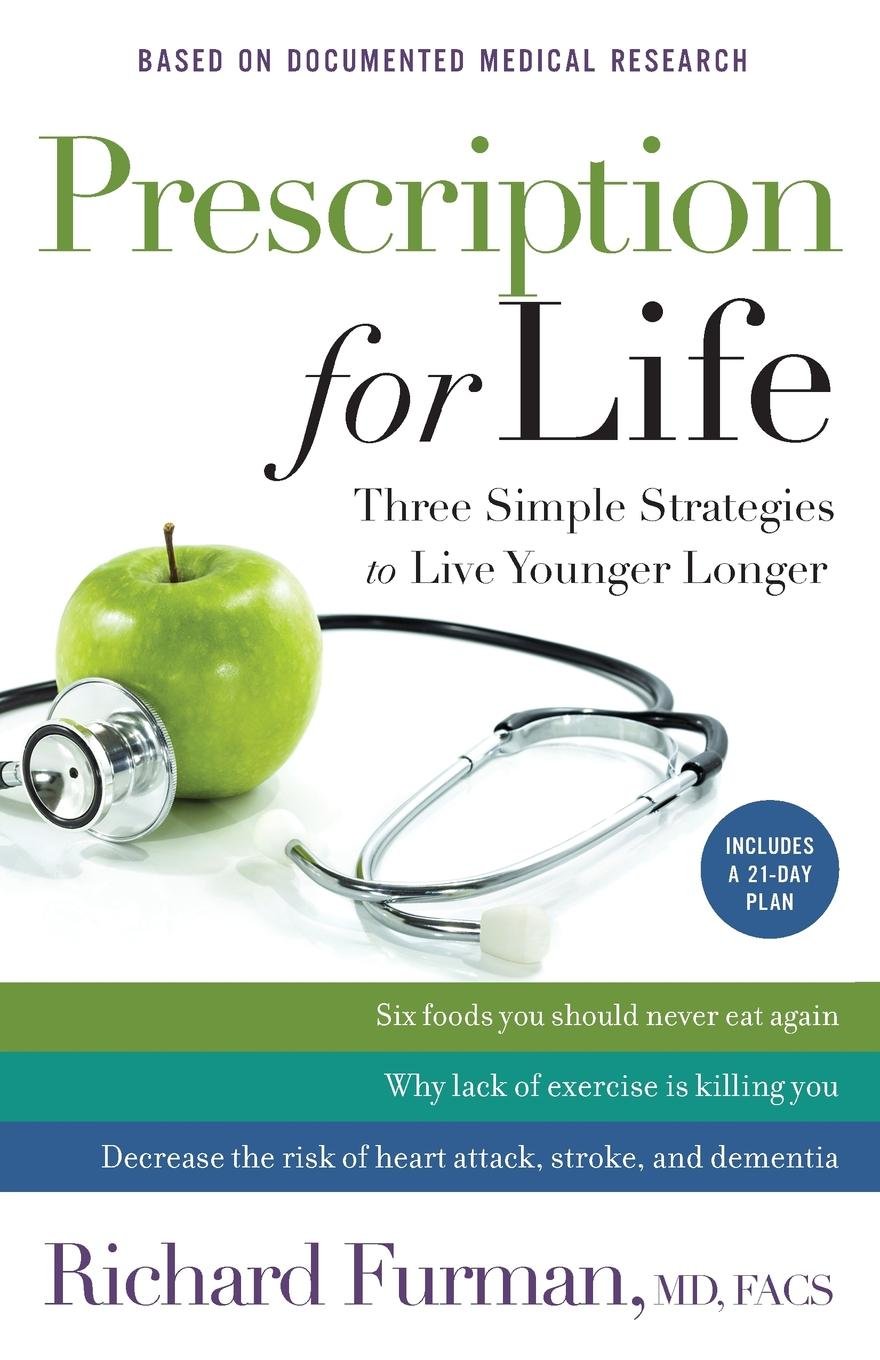 PATH TO A HEALTHIER YOU

This book maps out the three most important components to extending your life, and increasing the quality of your years. Dr. Furman walks you step-by-step through what to eat, what to avoid, and how to live a healthier life.

« PREV PAGE 2/2 NEXT PAGE
More in this category: « Hidden Germs
back to top