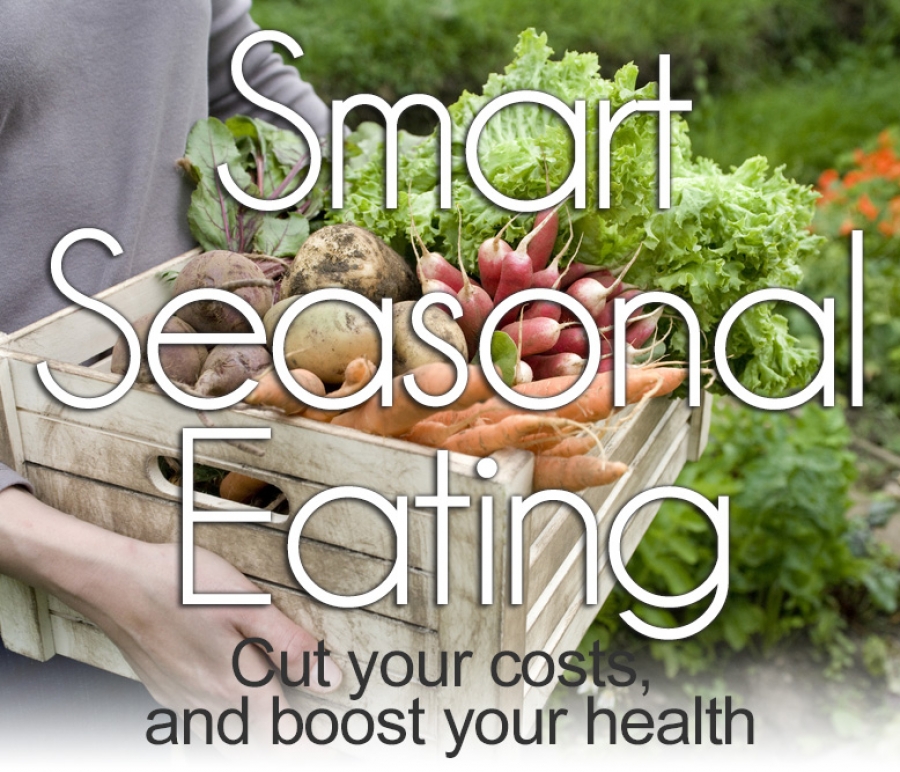 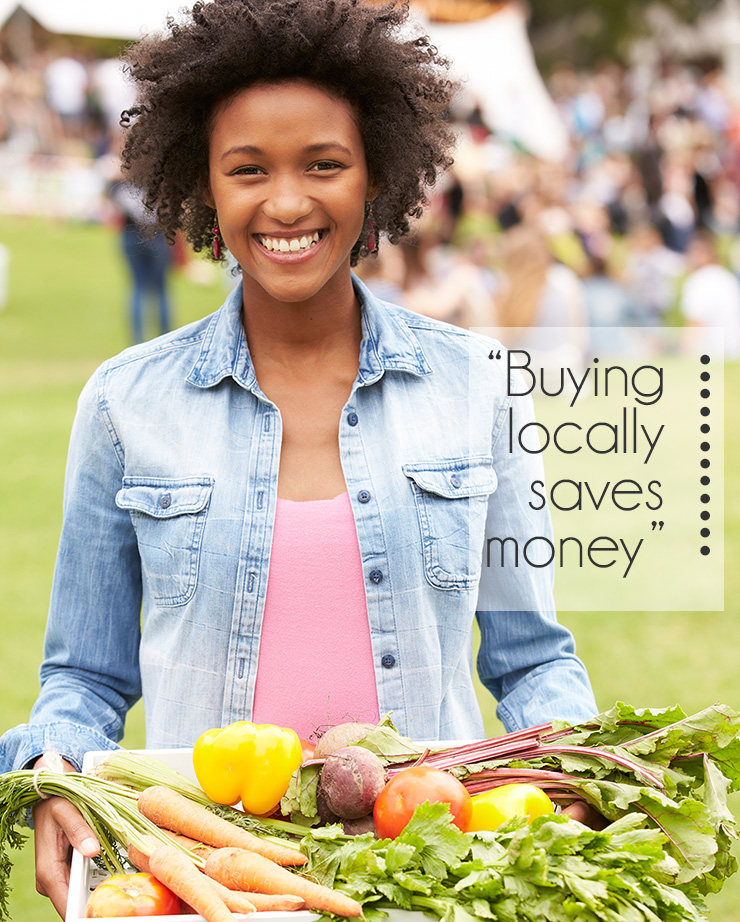 Clean
When foods are grown out of their natural season, they require more human assistance. Pesticides, genetic modification, fungicides, waxes, and preservatives are needed for crops to develop and survive shipment. On the contrary, seasonal produce is typically cleaner, because it’s usually locally grown with very little assistance. Even if a small farmer is unable to afford organic certification, they are more likely to use natural growing practices.

Cheap
The law of supply and demand applies to food. In season crops are abundant, and thus cheaper. However, keep in mind that seasonal foods vary according to the local climate. For example, in early July, carrots, mushrooms, potatoes, spinach, and strawberries are abundant in Michigan. But during that same season, papayas, tomatoes, oranges, and watermelons are abundant in Florida. To view seasonal crops in your local area, visit SustainableTable.org/SeasonalFoodGuide. 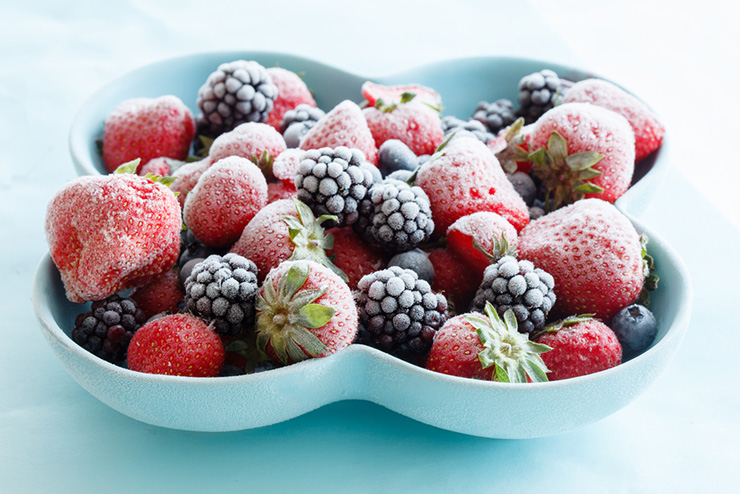 Rethink Frozen
If your fruits and vegetables are being shipped from across the world, you’re probably better off buying frozen produce. Frozen crops are typically picked and frozen during their peak (most flavorful and nutritious) season.

A recent study by the University of Georgia revealed that nutrients are preserved when frozen. The researchers examined the fresh and frozen versions of blueberries, strawberries, broccoli, green beans, corn, spinach, cauliflower, and green peas. When they analyzed the frozen produce, they discovered that some frozen fruits and vegetables had higher levels of vitamin A, vitamin C, and folates. Ronald Pegg, University of Georgia Associate Professor of Food Science and Technology, explained: “Freezing is nature’s pause button. It helps maintain the nutritional value of fresh vegetables, even during storage.”

Community Supported Agriculture (CSA)
A CSA is an inexpensive way to buy locally grown seasonal foods. Rather than purchasing fruits and vegetables from a grocery store or farmers market, you buy “shares” of a farmer’s harvest. The harvest includes on-going (weekly or monthly) deliveries of fresh fruits and vegetables. In some cases, it also includes meat and dairy. Many CSAs offer a discounted rate if you pick up your share (instead of having it shipped), or work on the farm one day a month. A seasonal share generally costs $20 to $50 per week, depending on the size of the CSA.

Farm To Restaurant
It’s easy to find restaurants that serve local and seasonal ingredients. From coast to coast, customers want fresh, wholesome
foods – but, sometimes, they prefer to dine- out. Restaurant owners have responded to this demand. If you’ve recently visited a local Chipotle Mexican Grill, you’ve seen the long lines! In 2014, Chipotle bought more than 20 million pounds of local produce (including avocados, onions, peppers, cilantro, lemons, and tomatoes). And there are many restaurants following that “local” trend. In Aspen, Colorado, Montagna at the Little Nell serves pork, lamb, chicken, and eggs from their family-owned local farm. In Vancouver, Canada, Fable places fresh, local ingredients at the center of each dish. Asparagus salad, slow-cooked spring salmon, and French toast served with seasonal preserves and mascarpone cream are a few favorites. In Atlanta, Georgia, Woodfire Grill adapts their menu to the season, and it features the best of local farms. Some of the menu items even pay homage to local suppliers (such as Wood Grilled Duck Breast with Georgia Peaches; Anson Mills Farro Piccolo Salad; Wood Grilled Carolina-Heritage Chicken; and Point Reyes Blue Cheese Mashed Potatoes). 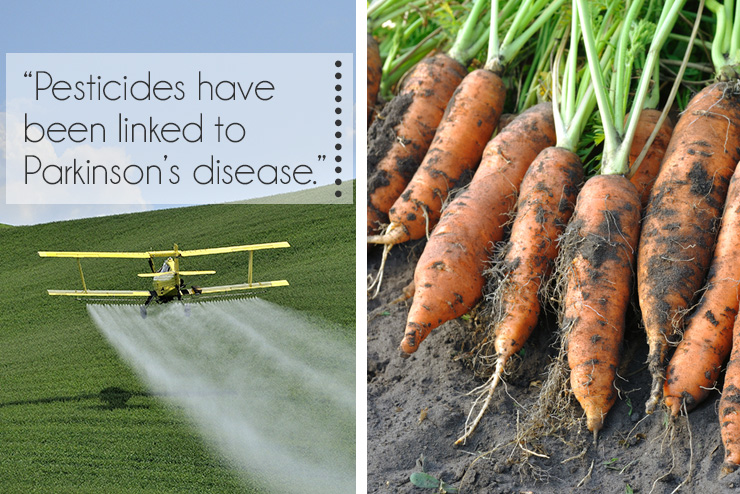 « PREV PAGE 2/2 NEXT PAGE
More in this category: « What’s Wrong with My Body? Become a Caretaker, Not a Dieter »
back to top