CHRISTIANS HAVE POWER ... and a lot of it. Approximately 71 percent of Americans identify themselves as “Christian,” and collectively we spend $1.75 trillion annually. With our spending decisions, we can set trends, build companies, shape Hollywood practices – and downright change society. Now that’s power – $1.75 trillion worth of it!

Let’s put our money behind our faith by supporting these businesses. 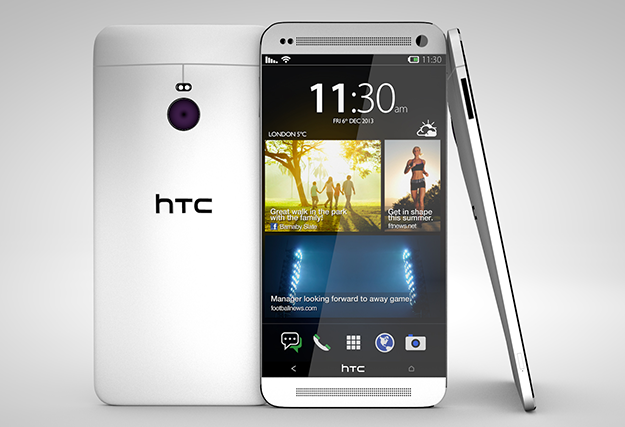 HTC
Co-founded and chaired by Christian entrepreneur Cher Wang, HTC is credited with creating the first Android smartphone, the first Microsoft-powered smartphone, and the first Microsoft 3G phone. However, even with award-winning mobile devices that fiercely rival Apple and Samsung, HTC needs our help. The company’s market share and stock prices have declined over the last few years. But despite these challenges, Wang has been a strong supporter of Christian churches in Asia. According to the Taipei Times, a Taiwanese media source, the HTC chairwoman spent $22.6 million on property that will be used by Sin Tiam Presbyterian Church. The report also stated that, in 2008, Wang donated a sizeable sum to the Bread of Life Christian Church (a large congregation in Taiwan). So, if you’re in the market for a new mobile device or accessory, explore HTC.

FOREVER 21
This popular retail giant has been accused of being “intensely religious.” Owned by born-again Christians (Do Won Chang and his wife Jin Sook), Forever 21 is geared toward young shoppers – and the young at heart. The company unapologetically prints “John 3:16” at the bottom of each shopping bag. While explaining this practice, Chang said, "It shows us how much God loves us. The love He gave us, by giving us His only son, Jesus, was so unbelievable to me. I hoped others would learn of God's love. So that's why I put it there."

If that statement didn’t ruffle enough feathers, Forever 21 sent media outlets into a frenzy when it debuted T-shirts with “holy slogans.” The controversial collection featured phrases such as "Jesus ♥ You"; "Jesus ♥ Me"; and "Three Words to Live by: Prayer, Faith, and Trust." Uproar and all, there’s no sign that the controversy has been bad for business. Forever 21 has more than 450 stores in the United States, and nearly 100 international locations. Let’s keep those sales booming!

PREV PAGE 1/2 NEXT PAGE »
More in this category: « Do Something Incredible with Your Pain Shine a Light with Kathie Lee »
back to top